Man with bow and arrow pushes into Rossland city hall, locks himself in office 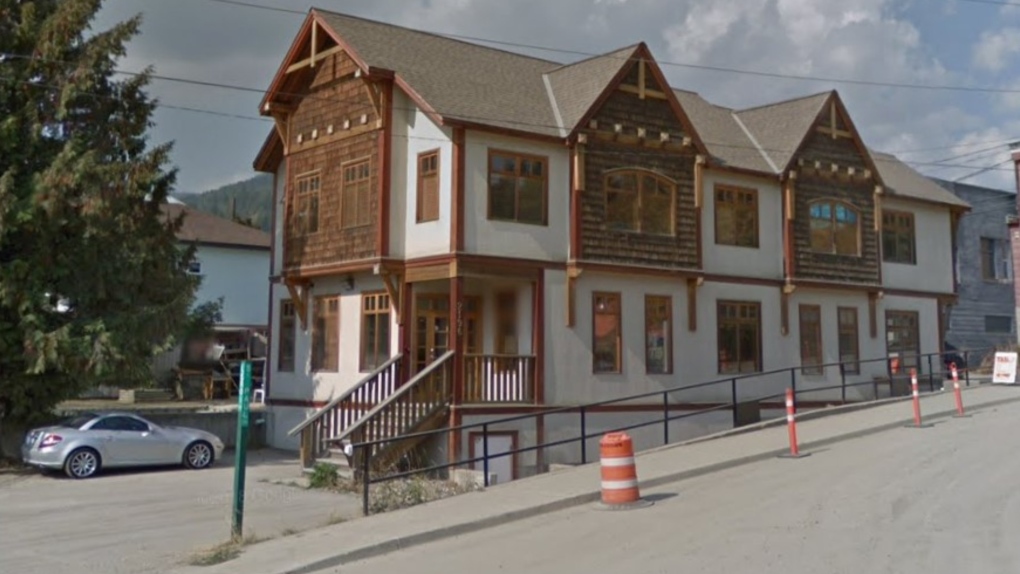 ROSSLAND, B.C. -- RCMP say a man armed with a bow and arrow pushed past staff to enter city hall and locked himself in an office in Rossland, B.C.

Mounties say in a news release that the 24-year-old man entered the south-central B.C. community's city hall through a back entrance before the building was opened to the public.

Police responded to the unfolding situation just before 7 a.m. Tuesday as the man had locked himself in an office and was refusing to leave.

With the use of crisis de-escalation tactics, police took the man into custody without further incident and he remained in custody on Tuesday afternoon.

Sgt. Mike Wicentowich says although the suspect was armed with a weapon, no one was injured during the incident.

RCMP continue to investigate the full circumstances surrounding the event and are asking any witnesses who have not yet spoken with police to come forward.

This report by The Canadian Press was first published Jan. 26, 2021.