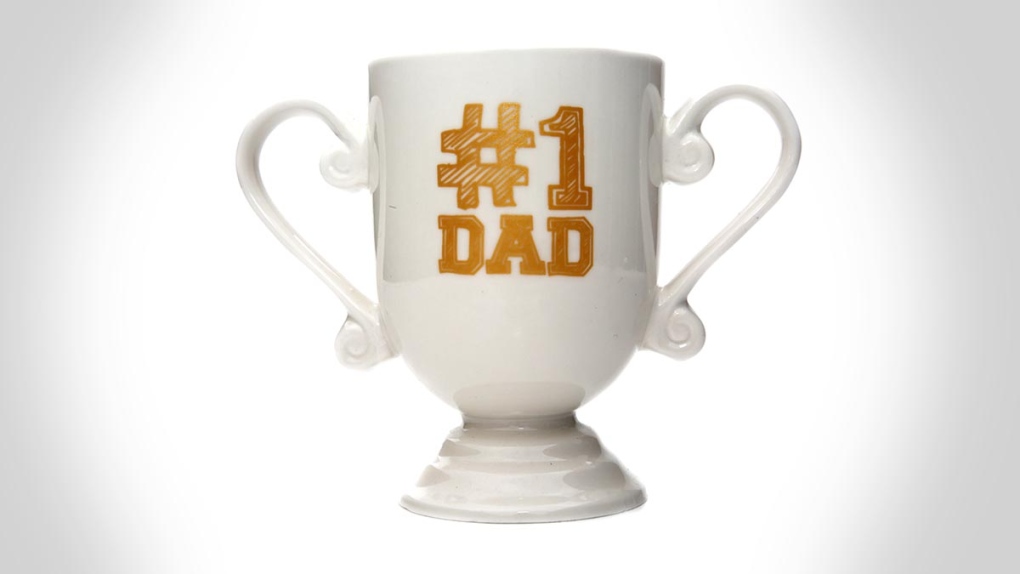 VANCOUVER -- A well-off man who didn't pay child support for almost 10 years and threatened to stop seeing his son if his ex pursued the matter in court has been ordered to fork over more than $55,000.

B.C. judge Kenneth Skilnick chastised the father in Abbotsford provincial court this month, calling his lack of financial support "remarkable" and the threat to his ex-wife "emotional blackmail."

In his Feb. 13 decision, Skilnick wrote that the man "had the means to support his child and had no valid reason for refusing to do so. That this will now result in a large retroactive support order is something for which (he) only has himself to blame."

The father and mother, identified only as N.S.B. and S.K.R. in the court documents, married in May 2008 and separated in December 2009. Their son has been in the mother's care ever since, and the father has paid just $630 in support payments – the result of an interim court order issued in December 2019 requiring him to hand over just $210 per month.

N.S.B. tried to argue retroactive support was unnecessary because others had stepped up to provide for his child in the years since their split. Judge Skilnick disagreed.

The father also told the court he didn't "see the sense of retroactive support," in part because he had paid for "karate lessons and video games" – though he admitted some of those things were actually paid for by his parents.

"In his opinion this amounts to the same thing as if he had paid them," Skilnick wrote.

Determining the amount of back support N.S.B. owed was tricky because he failed to provide the necessary financial documents – putting him in breach of a court order – but the judge pegged his net worth at more than $1 million.

Child support payments are generally calculated using a parent's total income from their T1 tax forms, but Federal Child Support Guidelines allow courts to impute an income in certain situations, including when people refuse to disclose their earnings.

Skilnick said despite N.S.B. being "secretive about his financial position," the father admitted to having $900,000 in equity in two rental properties, a fairly new vehicle, an expensive motorcycle, a trailer and a $7,000 watch. The judge decided to impute an annual income of $50,000.

N.S.B. tried to bolster his case by claiming to also have tens of thousands of dollars in credit card debt, and that he's been unable to continue working as a realtor because of "car accidents," though Skilnick said he failed to back those claims up with any evidence, such as bank statements or medical documents.

When deciding whether to grant retroactive child support payments, the courts will consider a number of factors, including how much hardship it could cause a parent – but concerns about hardship are given less weight when there's "blameworthy conduct."

In this case, Skilnick said the "lack of proper disclosure of his financial affairs, the selfish reasons for refusing to pay child support, and the emotional blackmail of threatening to stop seeing his child" by N.S.B. are all clear evidence of blameworthiness.

The judge ultimately ordered the father to pay $55,738 in back payments, which amounts to about $460 per month for the period from January 2010 to February 2020. Given the circumstances of the case, Skilnick urged N.S.B. to settle his debt as quickly as possible, even if it requires mortgaging or selling some of his assets.

The judge said he decided to set a steep monthly debt payment of $1,500, which the father will owe on top of his ongoing monthly support payments, as an incentive for him not to drag his feet.

"When parents bring a child into the world, they have a joint and ongoing legal obligation to support their children according to their income earning ability. This is not something that the parties can bargain away," Skilnick wrote.