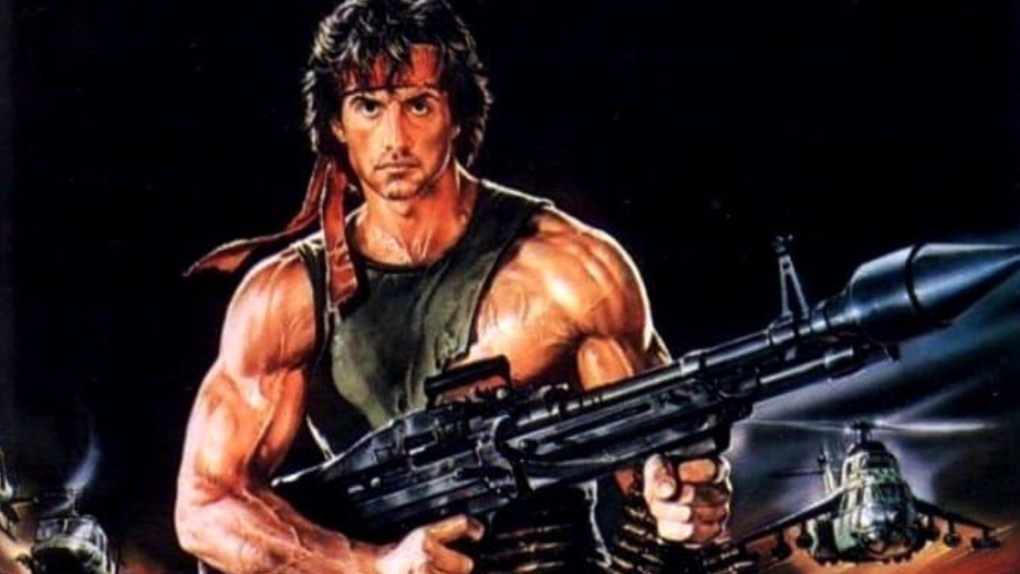 VANCOUVER -- An engineer who suffered professional consequences after allegedly sending threatening emails to TransLink was not the victim of discrimination, according to the B.C. Human Rights Tribunal.

Eric Chrysanthous was kicked out of Engineers and Geoscientists British Columbia, the association that oversees the engineering profession in the province, after another member who worked for TransLink complained about the emails in 2015.

At the time, Metro Vancouver was in the midst of a hotly debated plebiscite on whether to increase transit funding, and tempers were flaring on both sides.

But the association deemed some of the emails purportedly sent by Chrysanthous to be beyond the pale. One of them featured a video clip of the Sylvester Stallone character Rambo "firing a large gun and killing many people," according to tribunal member Devyn Cousineau's decision.

The emails were also forwarded to transit police, who issued Chrysanthous a letter in May of that year letting him know that the communications were causing recipients to worry about their safety.

Authorities said they respected the engineer's right to speak out on issues that concern him, but asked him to avoid any implication of violence in his future correspondence.

He did it again just one month later, according to the tribunal's decision.

"Below this message was a video clip of the 'Do you feel lucky, punk?' scene from the movie Dirty Harry, in which Harry kills his adversary," Cousineau wrote.

An investigative committee from Engineers and Geoscientists British Columbia looked into the emails and the association ultimately revoked Chrysanthou's membership in August 2018, calling his words "deeply disturbing."

There were nine threatening emails total, according to the tribunal's decision, including one to the TransLink board in September 2015 that read: "When faced with fraud, the only effective way to deal with the fraudsters is to hunt them down and eliminate them – put a bullet in them, just as the Inuit hunters once did in Canada."

Chrysanthous didn't challenge the association's disciplinary decision, but filed a human rights complaint in 2019 arguing that he was discriminated against on the basis of his political beliefs. He argued the reason he was punished was for his perceived affiliation with activist groups, including the Canadian Taxpayers Federation.

The tribunal acknowledged such an affiliation would be protected under the Human Rights Code, but found Chrysanthous had "no reasonable prospect" of proving the decision to cancel his membership was connected to his political beliefs and not the threatening emails he was found to have sent.

"They included violent video clips, depicting mass murder (albeit fictional), and a picture of a boxer poised to engage in a fight," Cousineau wrote.

"To confer code protection on such statements would, in my view, undermine both the purposes of the code and the integrity of this tribunal."

Chrysanthous also denied writing the emails, which were sent under the name "Eric Chris," but the tribunal found the matter had already been investigated and settled by the association's investigative committee.