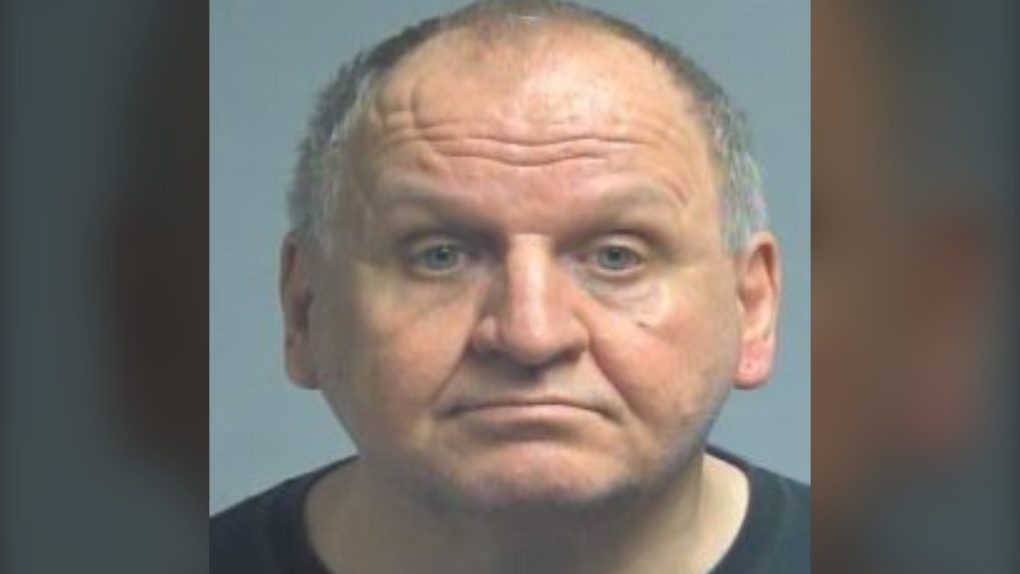 Thomas Toth is shown in an undated photo provided by Vancouver police.

VANCOUVER -- A man wanted on a Canada-wide warrant since March has been located, Vancouver police say.

Thomas Toth's disappearance was noted when he failed to appear at a sentencing hearing in early March.

At that time, the 61-year-old was to be sentenced for manslaughter in connection to the death of a senior.

He was found guilty in 2020, two years after he was charged in the December 2017 death.

Orlando Ocampo, an 86-year-old who lived in Vancouver, died of his injuries weeks after an altercation outside the Costco on Expo Boulevard.

Toth was to be sentenced in a hearing scheduled to begin on March 5 of this year, but he failed to appear in court.

Police did not issue a public advisory of his disappearance until 26 days later. At that time, they asked anyone who spotted him to call 911 immediately.

Officers said in a brief statement Friday, nearly two months after the advisory, that Toth had been located.

They did not say where or when he was found, but said he was arrested by Vancouver police and remains in custody.

The department has not said when his sentencing hearing will take place.