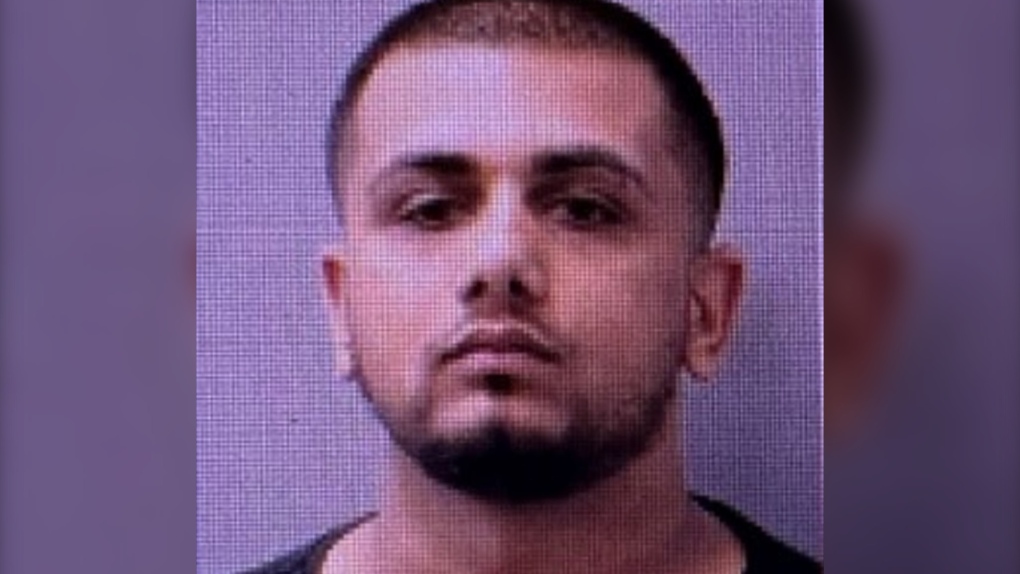 Arjun Purewal is seen in this undated image shared by Coquitlam RCMP.

A man who was wanted Canada-wide after he illegally removed his ankle monitor and breached conditions related to a kidnapping charge was rearrested during a homicide investigation, B.C. Mounties say.

"During the course of its investigation, (Integrated Homicide Investigation Team) located Purewal at the Surrey residence as part of an ongoing investigation into a 2021 Richmond homicide," said Cpl. Alexa Hodgins of Coquitlam RCMP in a news release.

Purewal became the subject of a Canada-wide warrant on Aug. 26 after he removed his ankle monitor, police said. At the time, he was waiting for sentencing related to a kidnapping that happened in Richmond in September 2021.

In their public notice about the warrant, police said Purewal is considered dangerous.