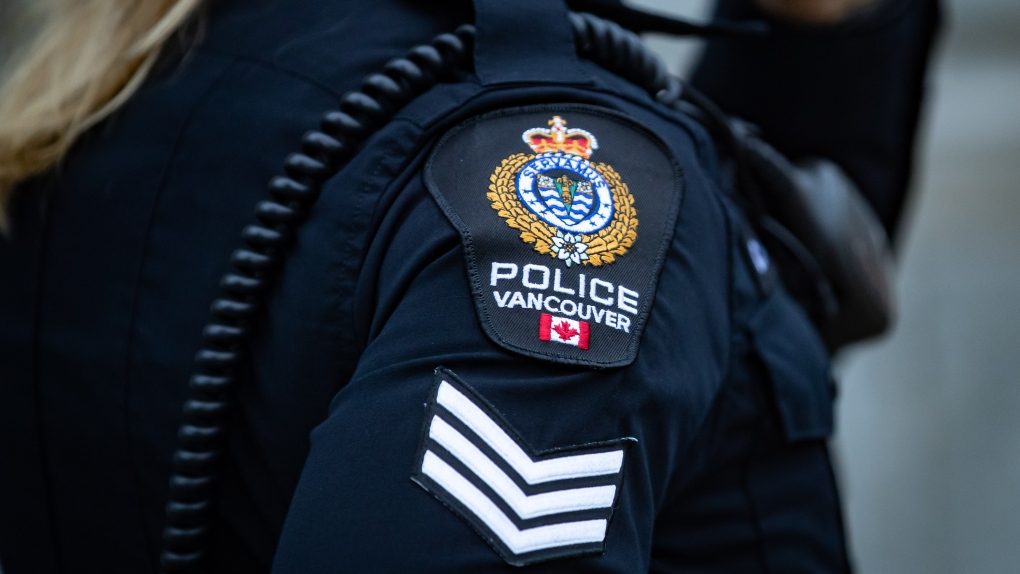 VANCOUVER – A 42-year-old man has been sentenced to nine months behind bars following a Vancouver police investigation into child pornography.

"Jones was identified as a suspect immediately. A search warrant of his residence was executed in March 2019 and multiple devices were seized."

Police said they found more than 2,300 images and 55 videos of child pornography that involved victims ranging from three to 10 years old. Authorities described the material as "horrific and violent."

Visintin said the downloading and collecting of such content "fuels the market and leads to direct harm to children."