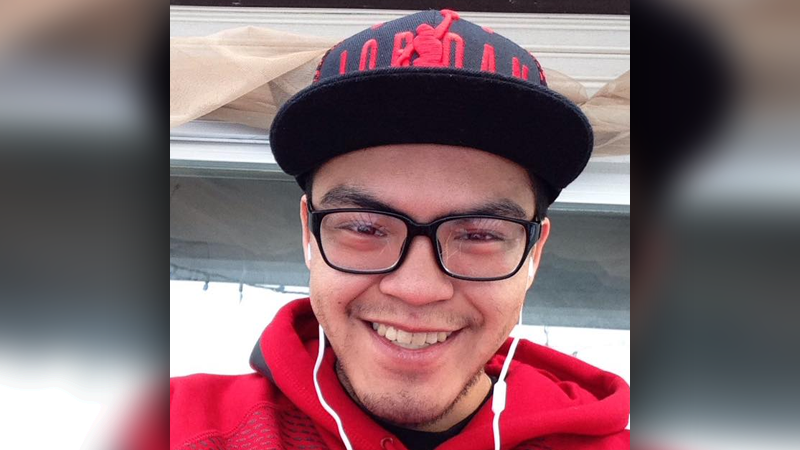 Nicholas Dwayne Wallace is seen in this undated Facebook image.

VANCOUVER -- A young man from Surrey, B.C. who pleaded guilty to killing a Vancouver senior has been sentenced to 18 years in prison.

The B.C. Prosecution Service said Nicholas Dwayne Wallace was handed his sentence Friday in B.C. Supreme Court, and will have to serve about 16 more years behind bars after receiving credit for time served.

Wallace was initially charged with second-degree murder in the death of 87-year-old Elizabeth Poulin, but pleaded guilty to manslaughter in December.

The victim, who had limited mobility and needed caregivers because of her deteriorating health, was found dead in her East Vancouver apartment on Nov. 24, 2018.

Wallace, who was 23 years old at the time, was arrested by police days later.