Man sent to hospital with injuries after group dispute and 'assault with a weapon,' say Surrey RCMP 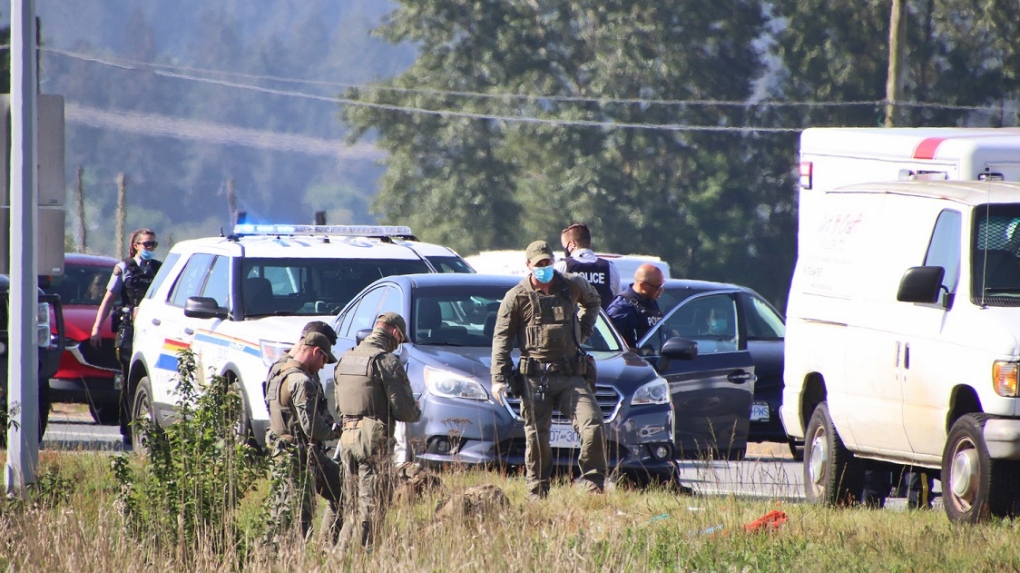 VANCOUVER -- Surry RCMP are investigating an assault with a weapon after a man was found injured on the side of the road.

Officers were called to the 4900 block of 148th Street on Saturday around 9 a.m., according to a news statement released by Sgt. David Wise.

They received reports that a man was injured “following a dispute between a group of individuals,” it reads.

“A male victim was located with a head injury and was transported to an area hospital for medical treatment,” it continues.

“His injuries are non-life-threatening.”

Wise said the incident is not believed to be gang-related and that guns were not involved.

“Police continue to gather information and will be working to identify any suspect(s) involved in this incident,” he said.

“We can confirm there was no shooting and the incident is not believed to be connected to gang activity.”

Anyone with information on the incident is asked to contact Surrey RCMP at 604-599-0502 or Crime Stoppers to remain anonymous.