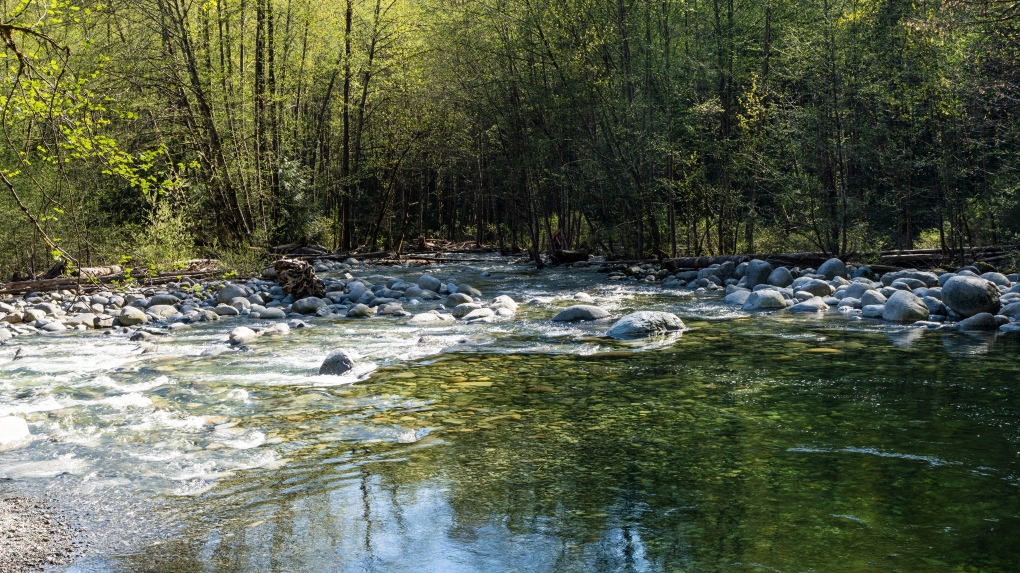 Police are hoping a witness will come forward after a man reportedly exposed himself to hikers on a popular North Vancouver trail late last month.

Mounties said park rangers notified them on July 31 at about 6 p.m. after they heard from people at Lynn Canyon Park that a man was exposing himself. Officers were already in the area so they immediately looked for the suspect.

While searching for the man, police received more reports of a man exposing himself near the 30-foot pool, which is a popular swimming spot for families.

Police then found and arrested a Delta man in his 30s who matched the description they'd received. While he's been released, he has conditions including not going to Lynn Canyon Park.

Officers are now hoping a witness park rangers spoke to that day will come forward to police too. Rangers didn't get their contact info, police said. That person, and anyone else who witnessed the incident that day, should call RCMP at 604-985-1311.

"Thanks to the witnesses and to the actions of both the Park Rangers and RCMP officers on patrol, the suspect was quickly arrested," Cpl. Melissa Jongema said in a news release.

"We want to reassure the public that RCMP will continue to conduct regular patrols in District of North Vancouver parks throughout summer."