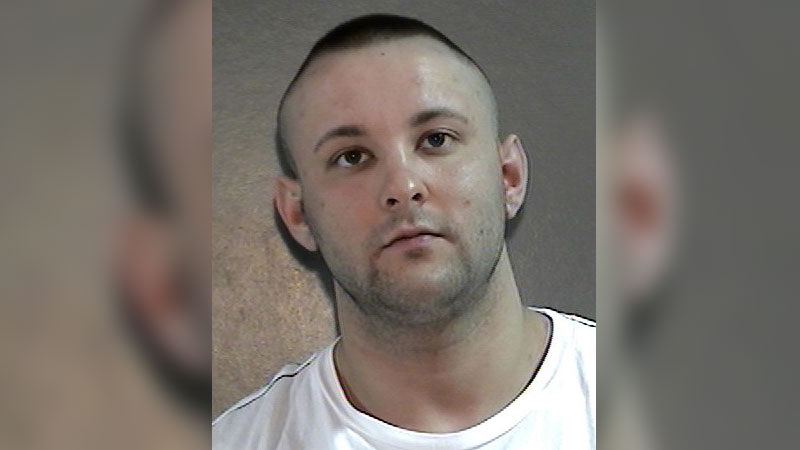 Alexander Blanarou, a 24-year-old from Surrey, was the victim of a fatal shooting in Abbotsford on Thursday. (IHIT)

A third man has pleaded guilty in connection with the death of 24-year-old Alexander Blanarou, who was gunned down in B.C.'s Fraser Valley nearly five years ago.

Michael Schweiger pleaded guilty to accessory after the fact to manslaughter on Monday, the Integrated Homicide Investigation Team confirmed. He was initially charged with second-degree murder.

Authorities also revealed Islam Nagem and Edrick Raju pleaded guilty in connection with Blanarou's killing back in October, but did not specify on which charges. CTV News has reached out to IHIT for more information.

Both Nagem and Raju were initially charged with first-degree murder following what authorities previously described as a "highly complex and involved" homicide investigation.

The young victim's body was discovered in a blueberry field in Abbotsford on the afternoon of Dec. 28, 2017. IHIT said Blanarou's killing was targeted, and appears to have been drug-related.

All three of the men convicted in the homicide are scheduled to be sentenced early next year.