Man in critical condition after altercation with campus security at B.C. university 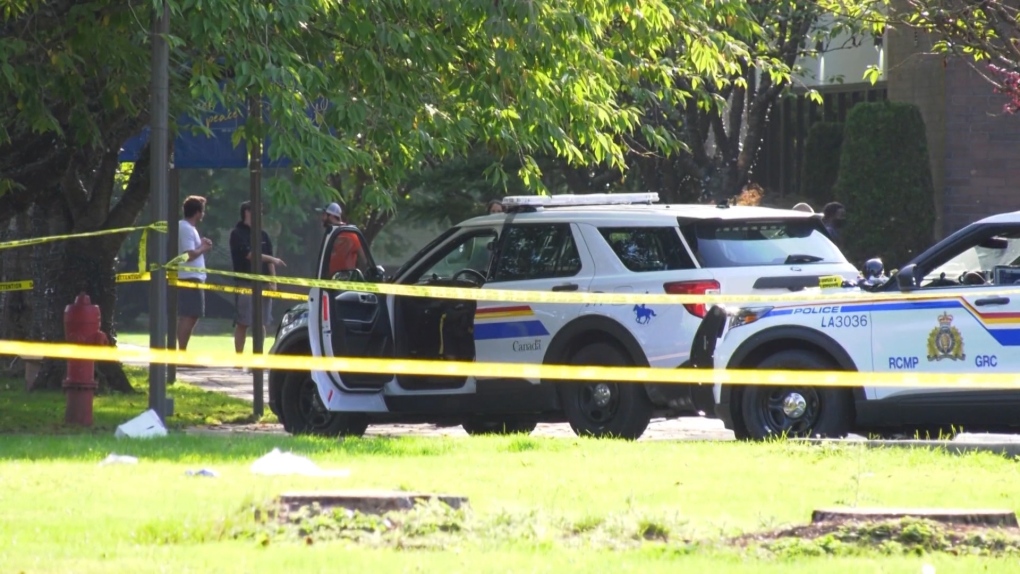 Police taped off an area at Trinity Western University after an incident between a man and campus security.

VANCOUVER -- A man is in critical condition after an incident with a B.C. university's campus security.

Langley RCMP say they were called to Trinity Western University just before 3 p.m. Wednesday, where a man was reportedly agitated and in the middle of an "altercation" with campus security.

Police gave few details about the interaction, but said the 31-year-old was "unresponsive following the incident," and taken to Royal Columbian Hospital where he's still in critical condition.

Investigators locked down the area on campus. Police say they believe the incident was isolated and that there are no safety concerns for any residents on campus.

Anyone who witnessed the incident and hasn't spoken to police is asked to call Langley RCMP at 604-532-3200.