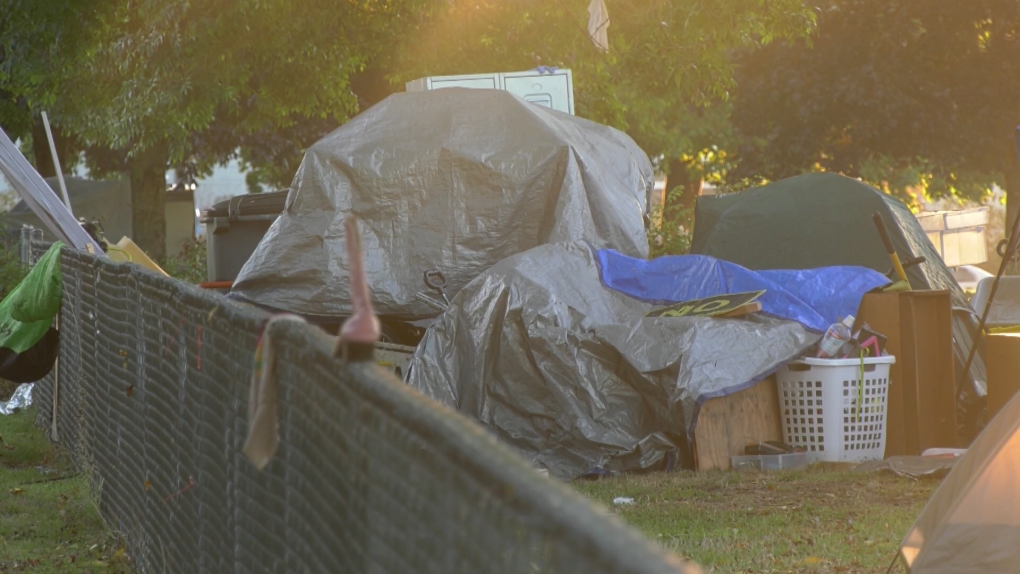 Strathcona Park in Vancouver is seen in a file photo from earlier in 2020.

VANCOUVER -- Police are investigating after a man was found dead in a Vancouver park.

Officers were called to Strathcona Park Sunday morning, and found the man's body on the track.

Investigators say it's still early in the investigation, but the death does not appear to be suspicious.

The BC Coroners Service has been called in to determine how the man died.

There has been increased police activity in the area since June, when a homeless encampment was moved to the park.