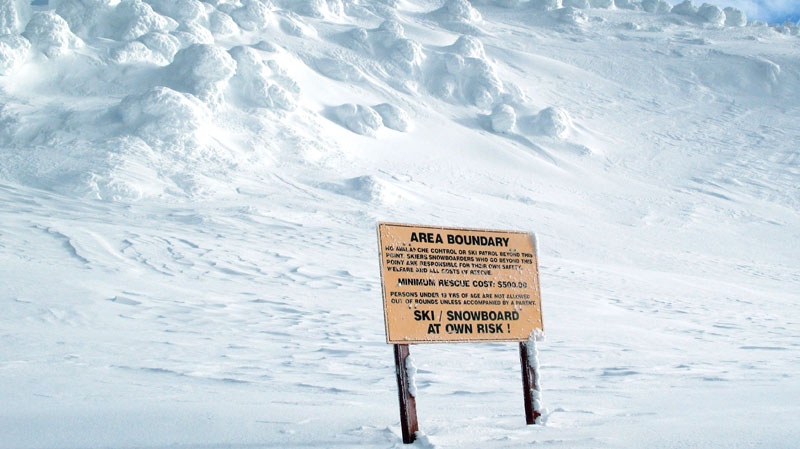 Coroners are investigating the death of a 60-year-old man who skied off a cliff at Big White Ski Resort after suffering a suspected medical emergency.

Witnesses told police the man crossed a rope and went out of bounds before plummeting off a roughly 30-foot cliff on Wednesday morning.

He landed in deep snow and died, despite the efforts of ski patrol and emergency responders to revive him.

The cause of the accident is unclear, but authorities believe the skier likely suffered some kind of medical emergency on the hill.

Because the circumstances do not appear criminal, the BC Coroners Service is leading the investigation into the man's death.

His name is not being released, Kelowna RCMP said.