Man considered 'armed and dangerous' and wanted Canada-wide may have been in Surrey: RCMP 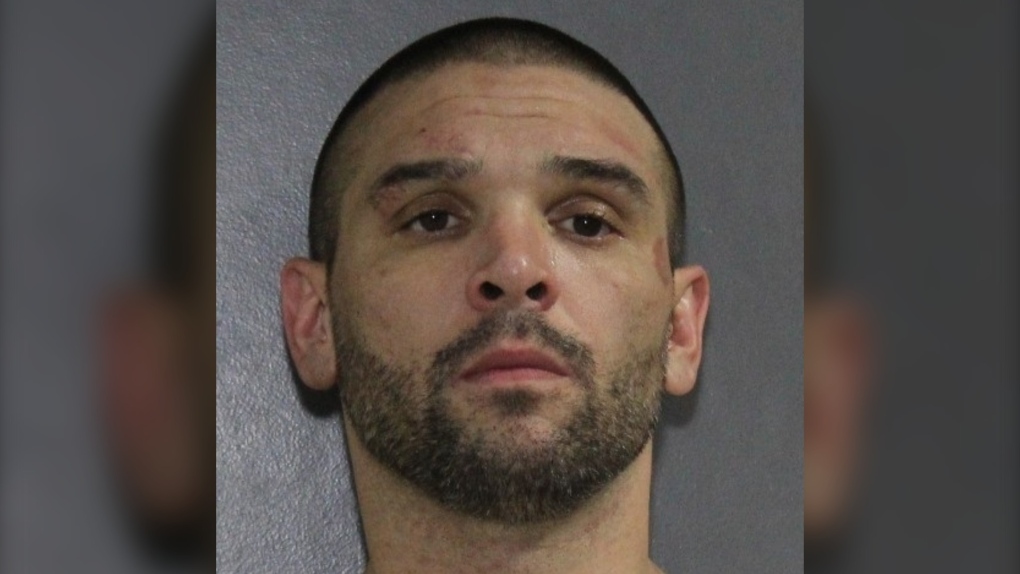 A man who's been wanted Canada-wide for more than six weeks may have been in the Surrey, B.C., area recently, local Mounties say.

In a news release Wednesday, Surrey RCMP said they're looking for Jamie Macisaac. The 36-year-old is wanted across Canada for being unlawfully at large after he allegedly didn't return to a court-ordered residence in Chilliwack.

RCMP said a warrant was first issued by Corrections Service Canada on Dec. 12.

"Surrey RCMP has information that Jamie Macisaac has recently been in the Surrey area and officers are actively looking to arrest him on his outstanding warrant," Mounties said in their news release.

Macisaac was convicted of possession of a prohibited/restricted firearm with ammunition and uttering threats to cause death/bodily harm. He is on parole.

Mounties describe Macisaac as being 5'10" tall and having a slim build, brown hair and brown eyes.

Anyone who sees Macisaac should call 911 right away.

"Do not approach him, as he is considered armed and dangerous," Mounties said.

Those who might have information about where Macisaac is should call 604-599-0502.

19 charged, including 10 minors, after violent night at Toronto beach

Police say they’ve made 19 arrests and seven officers were injured after a violent night at Toronto’s Woodbine Beach that saw two people shot, one person stabbed, two others robbed at gunpoint and running street battles involving fireworks through Sunday evening.

Hydro Ottawa says the damage from Saturday's storm is "simply beyond comprehension", and is "significantly worse" than the 1998 ice storm and the tornadoes that hit the capital three years ago.

A hand surgeon testified Monday that Johnny Depp could not have lost the tip of his middle finger the way he told jurors it happened in his civil lawsuit against ex-wife Amber Heard.