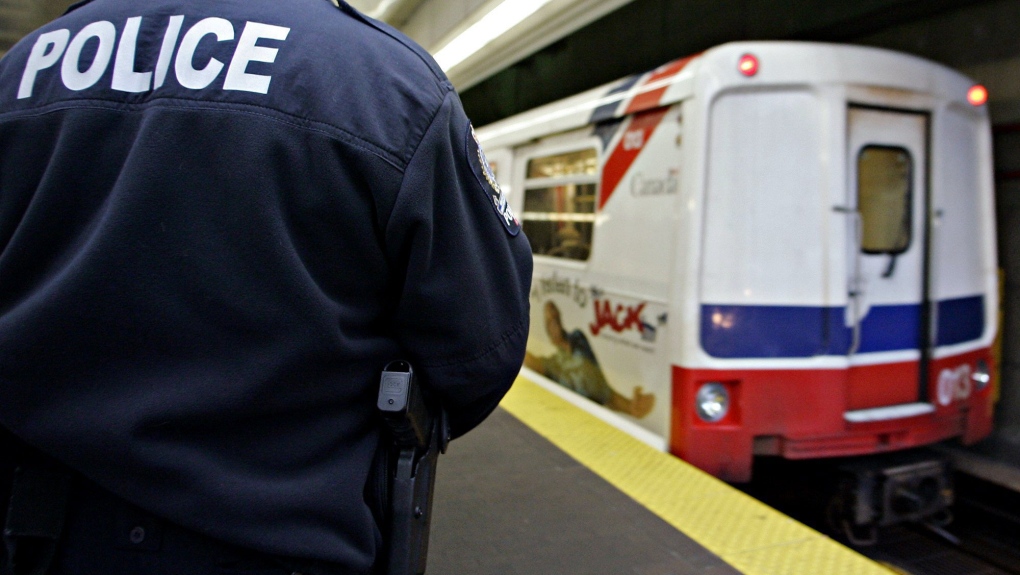 Transit police were able to track down the suspect and later identified him as 36-year-old Luke Kozak.

VANCOUVER - A man has been arrested and charged after allegedly pulling out a knife on a SkyTrain passenger and robbing them.

On Nov. 2, at approximately 9 a.m. a commuter boarded a train at King George Station.

He noticed the suspect sit down suspiciously close to him, when there were a lot of other seats available.

The victim decided to change seats and was then followed by the suspect.

The passenger later pulled out his phone to text a friend and that's when, Metro Vancouver Transit Police say, the man allegedly grabbed the victim's phone and pulled out a knife.

When the train reached its next stop, at Surrey-Central Station, the victim called for help from transit attendants as the suspect fled.

Transit police were able to track down the suspect and later identified him as Luke Kozak.

The 36-year-old is now facing multiple charges, including robbery and possession of a weapon for a dangerous purpose.

Sgt. Clint Hampton, with the Metro Vancouver Transit Police, is urging passengers in a post on social media to report any suspicious activity to 911 or to discreetly text transit police at 877-777.