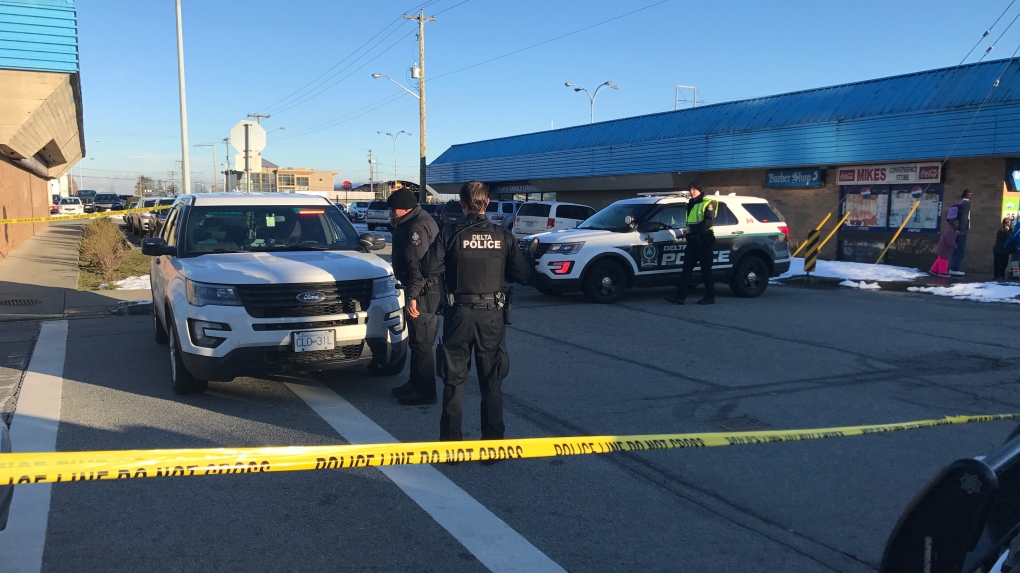 VANCOUVER -- A man has pleaded guilty to several charges in the stabbing of a woman and a police officer.

Delta Police Sgt. John Jasmins, who was off-duty, intervened when he witnessed an altercation between a man and a woman at the Immaculate Conception School on Feb. 20, 2019, and both he and a woman received serious stab wounds.

The sentencing hearing is scheduled for the first week of May.