Man accused in transit sex assaults allowed back on buses 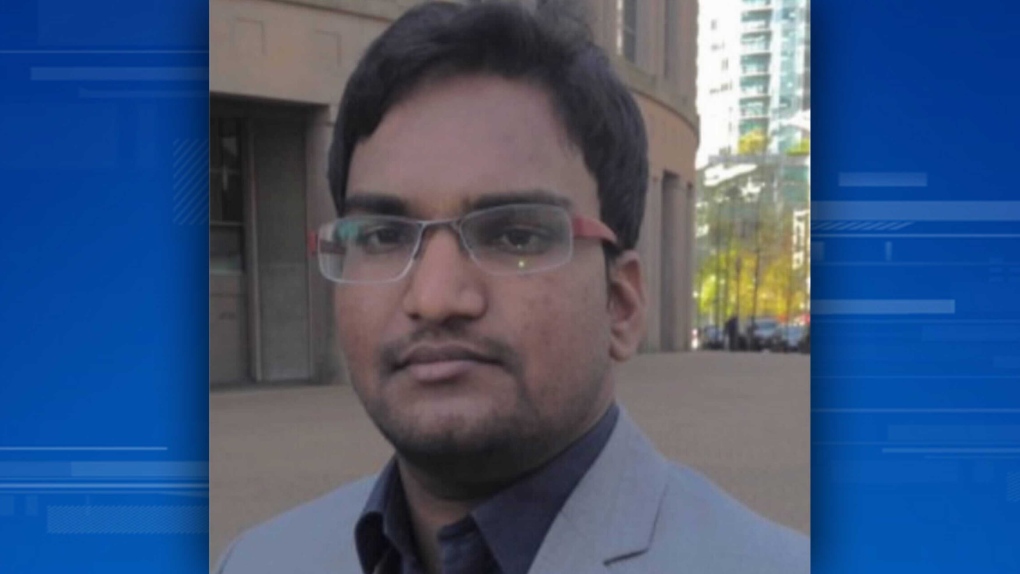 Mukesh Yasarapu, 27, has been released from custody on a number of conditions, including that he not sit or stand next to females on transit. April 28, 2015.

A 27-year-old Vancouver man charged in two separate sex assaults on city buses has been told he can still ride transit.

Police said the victims, a Japanese exchange student and another young woman, were assaulted this month by a man who boarded their buses at the Phibbs Bus Exchange in North Vancouver and sat down next to them.

“He continually made inappropriate advances toward the women by touching them inappropriately – taking their hand, putting it between his legs,” Transit Police spokeswoman Anne Drennan said.

In each assault, the man persisted for about 10 minutes before finally getting off the bus, according to police.

On April 19, officers arrested suspect Mukesh Yasarapu at the Phibbs Bus Exchange. He has since been released on a number of conditions, including that he surrender his passport and stay in B.C.

A justice of the peace also decided Yasarapu can continue to ride transit provided he doesn’t sit or stand next to any women or girls – a condition bus driver Sean Korman said is impossible to enforce.

Drennan said police always request that suspects in similar cases be banned from transit, but their requests are regularly denied.

“The Justice System very often lets them still ride transit but with some form of condition,” Drennan said. “They do this typically because they feel that these people have no other means of transportation.”

Yasarapu, who wasn’t previously known to police, is scheduled to appear in Vancouver provincial court on Wednesday.

With a report from CTV Vancouver’s Mi-Jung Lee