'Mama wants a new fridge with an ice maker,' B.C. winner says of plans for prize from online slots game 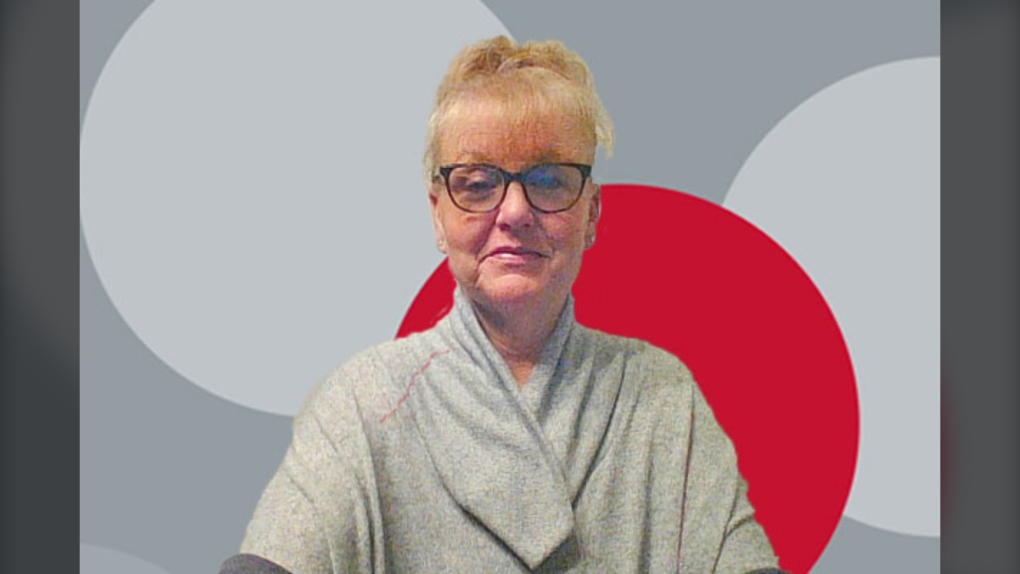 Tricia Jerome is seen in an image provided by BCLC.
VANCOUVER -

A B.C. woman has plans to use some of her recent winnings on a way to beat the heat.

Tricia Jerome won more than $525,000 playing an online slots game, and she already knows where some of the money will go.

"Mama wants a new fridge with an ice maker," she said in a news release issued by the B.C. Lottery Corporation Wednesday.

"I feel like a fridge with an ice maker is perfect for this weather. I've been pulling out my ice trays and it's too much space and a hassle."

Jerome lives in Kamloops, where temperatures have climbed into the mid-40s at times this summer.

She said she also plans to buy a new washing machine and a new dryer, and hopes to take a trip this summer to get away from the wildfire smoke at home.

She won the money playing a slots game called Golden Goddess on PlayNow.com. BCLC said she triggered the second progressive jackpot, which accumulates across Canada.

And she didn't even realize it, at first.

"Honestly, I didn't even know that I won," she recalled to BCLC.

"It came up with a black screen saying I had won the secondary jackpot, but I was asking myself, 'What did I win?' and I didn't understand what was going on."

She called BCLC's customer service line, and even after a representative confirmed her half-a-million-dollar jackpot, the news still hasn't really hit her.

"I've been spaced out all week, and I still don't believe it, but at least now I can stop cleaning," she said.

"I've been cleaning all week just to keep myself busy because I still couldn't believe."

The odds of winning depend on the machine or game, according to GameSense.com, but they always favour the house.

"This means that over time, it's more likely than not that you will walk away with less money than when you started," a post on the website says.

It does not address online slot games specifically, but says that in general, each play is independent and unpredictable, meaning playing longer doesn't improve your odds.

There is no way to improve your chances at winning at most slot machines, the website says. Most are games of chance based on random number generation, and while skill may be a factor in games with an arcade-style element, the random number generator usually determines the amounts available and whether you even get to play the game

A rescue operation is underway Monday for 39 people stuck underground at Vale's Totten Mine in Sudbury, Ont., CTV News has confirmed.