'Make sure you're sober when you leave your drunk driving trial,' RCMP warn 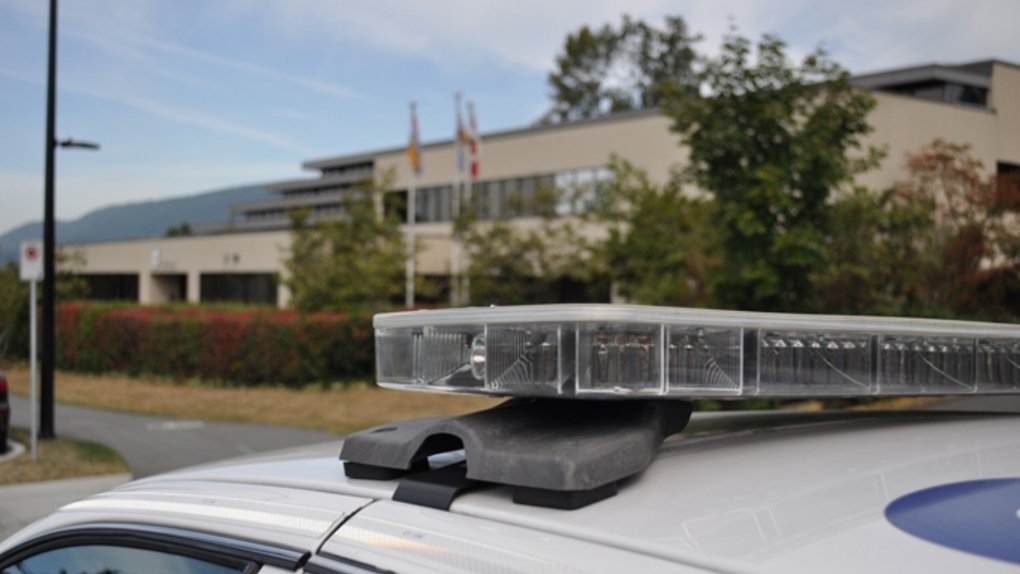 North Vancouver RCMP issued an unusual, perhaps obvious, reminder to the public on Wednesday: "Make sure you're sober when you leave your drunk driving trial."

The reminder comes as a 57-year-old woman appeared in court to face impaired driving charges after failing to heed exactly that advice.

Police said the woman appeared in North Vancouver provincial court in March to face an impaired driving charge. They said court staff informed them that she seemed to be impaired when she drove away from the courthouse.

Officers "intercepted the woman as she arrived at her North Vancouver residence" and began conducting an impaired driving investigation, police said. That investigation eventually resulted in the new impaired driving charge she faced in court Wednesday, as well as sanctions under the Motor Vehicle Act.