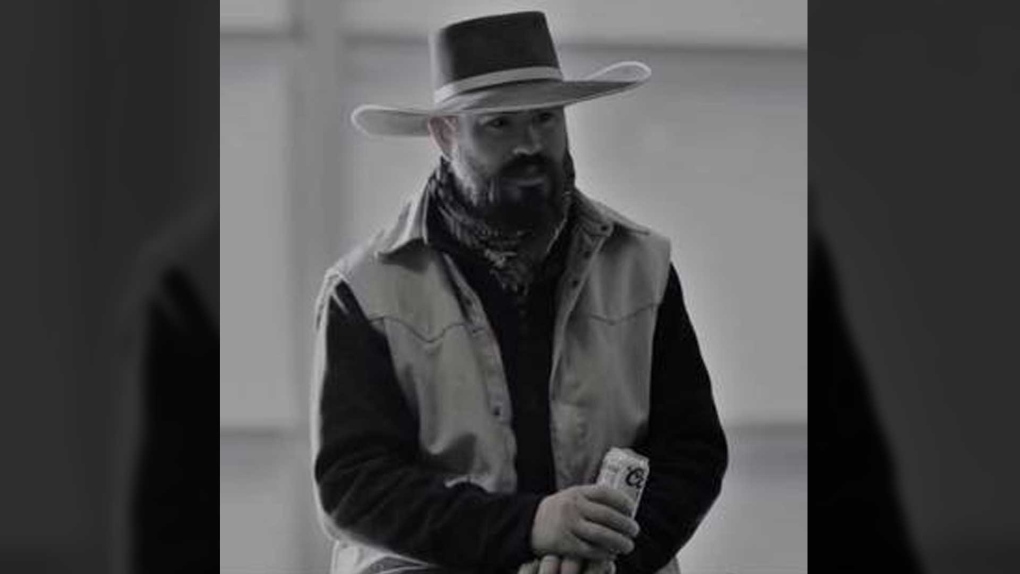 KAMLOOPS, B.C. - Major crimes detectives have joined an investigation into the disappearance of a B.C. ranch employee, but RCMP say there's no evidence to suggest foul play.

Ben Tyner, the 31-year-old manager of the Nicola Ranch, near Merritt, was last seen Jan. 26.

He was reported missing two days later when his saddled horse was found wandering northwest of Merritt.

An extensive, seven-day search found no trace of Tyner and was suspended on Sunday.

Sgt. Janelle Shoihet says the major crimes unit was called in to ensure there are no "missing links."

She says there's a slim chance that Tyner is still alive and he is still considered missing, but she also says it's time to be realistic about his odds.