Lug nuts warning: Why your new wheels might unexpectedly fly off 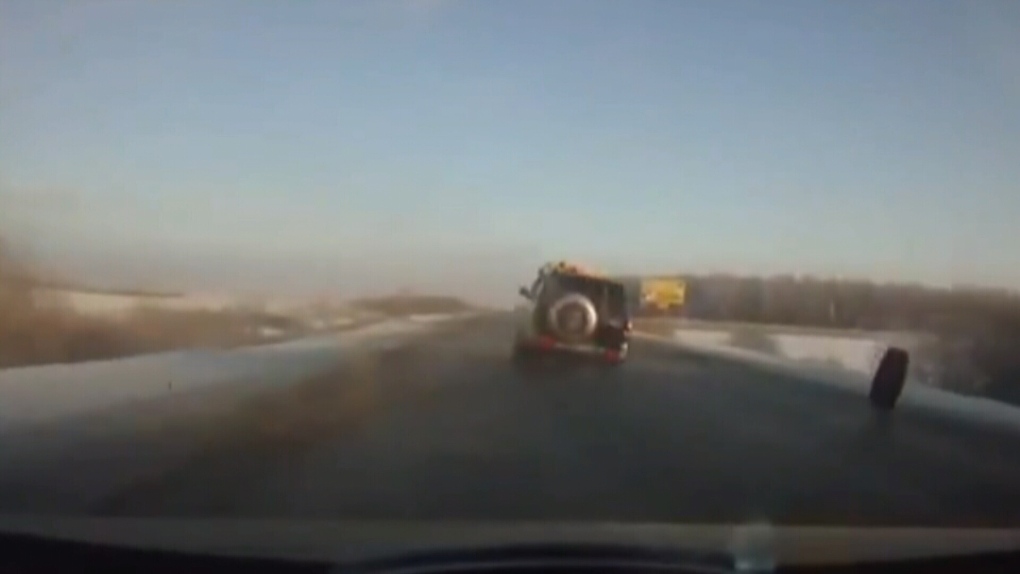 If you’ve recently bought new tires or had your brakes worked on, your tires could be ready to fly off and you wouldn’t even know it.

"Usually in your own vehicle, there's little or no warning before it actually comes off. You can't normally feel or hear anything," said Bailey.

So how do you protect yourself and others on the roadway? For starters, make sure your lug nuts are tightened properly.

While investigating wheel separation accidents, Bailey noticed a disturbing trend. Wheels usually came off between two and four weeks after the tires had been changed on a vehicle or the brakes were worked on.

"There's a phenomenon where the nuts actually loosen all by themselves," said Bailey.

The service station warns motorists to come back within a few weeks to have those lug nuts tightened again. But many people don't – and that could be a life-or-death decision.

"Most people completely ignore that and that's unfortunate because having them retightened after a week or two is a 100% cure," said Bailey.