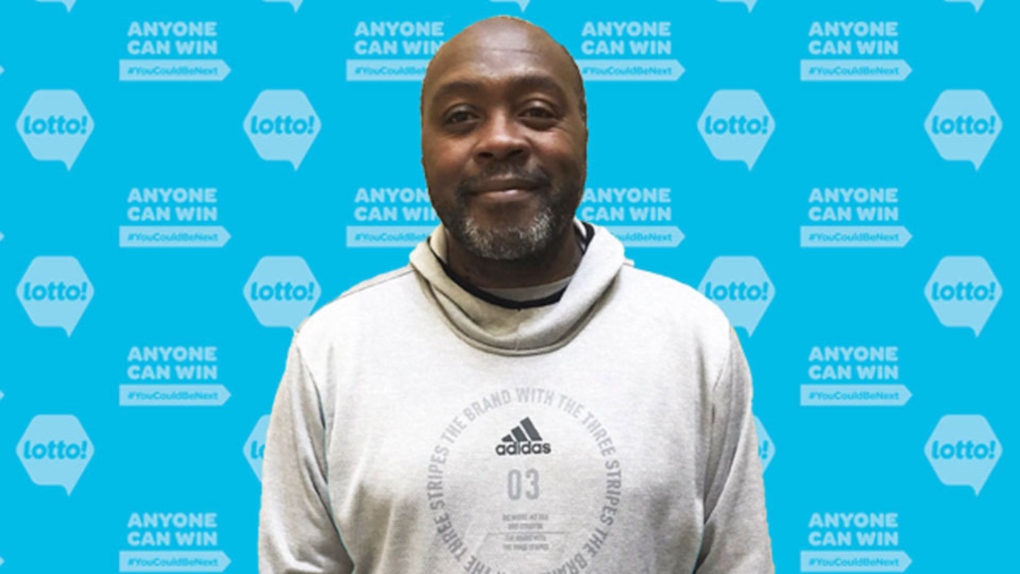 Eric Emery is pictured in a photo provided by BCLC.

It's not unusual that lottery winners say they didn't believe what they saw when they found out about their sudden fortunes, but one of B.C.'s newest millionaires went a step further.

Not only did Eric Emery not believe he'd won the Guaranteed $1 Million Prize in a Lotto 6/49 draw, but he even came up with an explanation for what he was seeing when he checked his ticket.

"I saw the one and a bunch of zeros and thought maybe it was a binary-error code," the resident of Surrey told the B.C. Lottery Corporation.

"Every Monday, my wife asks me, 'Did you make me a millionaire?' I knew she would ask me when I got home," Emery told BCLC.

As is often the case, she didn't believe it either. She even told him off for joking.

Then she started to cry, realizing it wasn't a prank, he said. The pair planned to celebrate with a family dinner, and will start planning a post-pandemic trip.

Emery bought his lucky ticket to the Christmas Day draw at a 7-Eleven on 200th Street in Langley, BCLC said.

He actually won the highest dollar amount in that draw, as no one matched all six numbers to claim the $18,262,578.10 jackpot.

But the odds were not in any of the winners' favour. Chances of winning the prize Emery claimed vary depending on the number of plays for the draw, but the winner must match the 10-digit number exactly.

The chances of winning the $500,000 Extra prize are one in more than 3.7 million, according to PlayNow.com.