Looking back on Vancouver's birthday: Archive photos show how the city looked in 1886 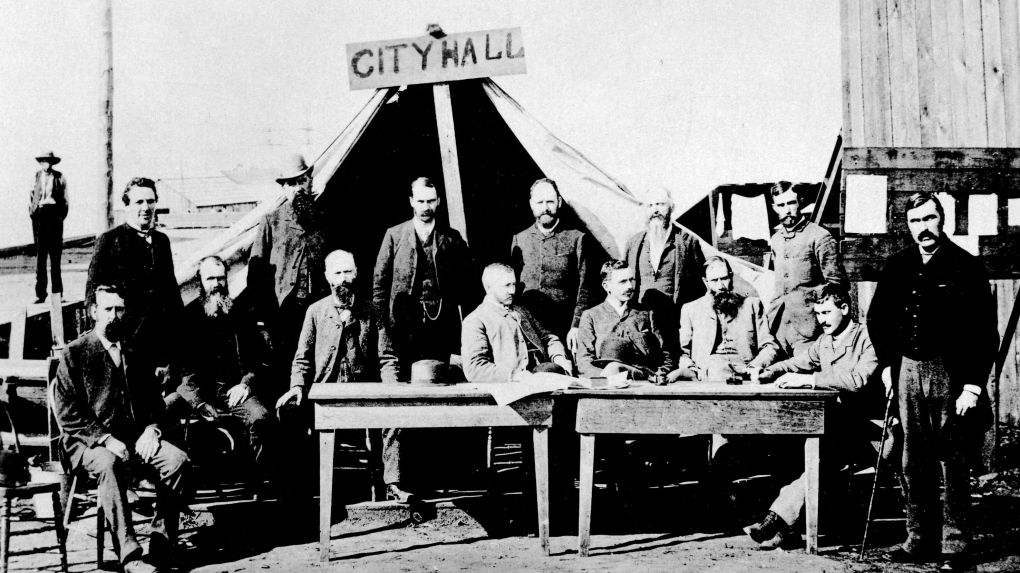 A photo from the City of Vancouver Archives shows a makeshift city hall in 1886.

A motion submitted by Coun. Colleen Hardwick said "Vancouver Day" was first established in 1929, but at the time, it was June 13.

Anniversary celebrations continued until the end of the Second World War, and the day has been marked sporadically since, but celebrations ceased in 2011, after the city marked its 125th.

Hardwick said last year it was time to start marking the occasion again, and offered April 6 as the date.

It was a different time. A photo taken that year shows the city's first council, a group of mostly bearded men gathered at a table outside a tent, sitting under a hand-written sign that reads, "City Hall."

The photo was taken a short time after the Great Vancouver Fire, which tore through the new city on June 13 of that year, destroying many buildings.

There won't be any festivities this year due to COVID-19, but CTVNewsVancouver.ca is marking the occasion with a quick look into the city's archives.

Photos from the city show Vancouver as it was in its first year. 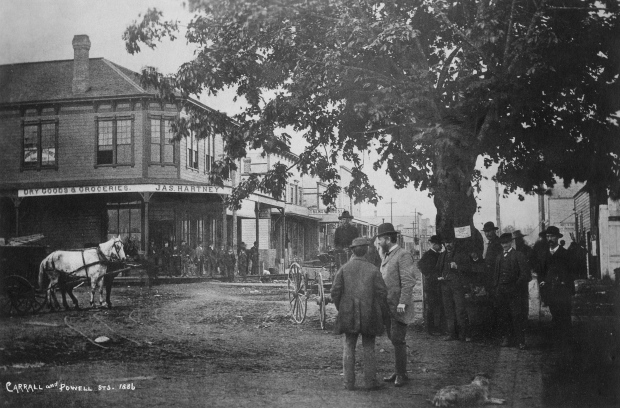 A photo from the City of Vancouver Archives shows the intersection of Carrall and Powell streets in 1886. 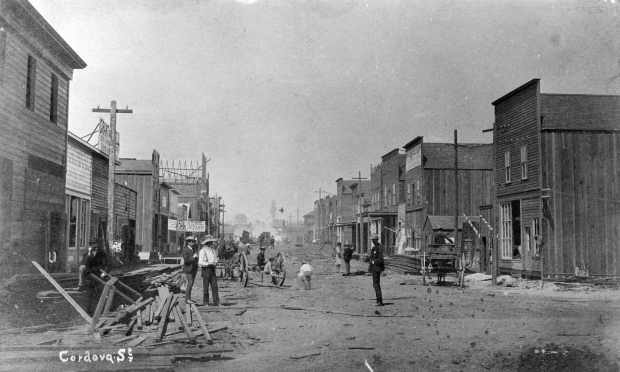 The above photo shows Cordova Street in Vancouver. 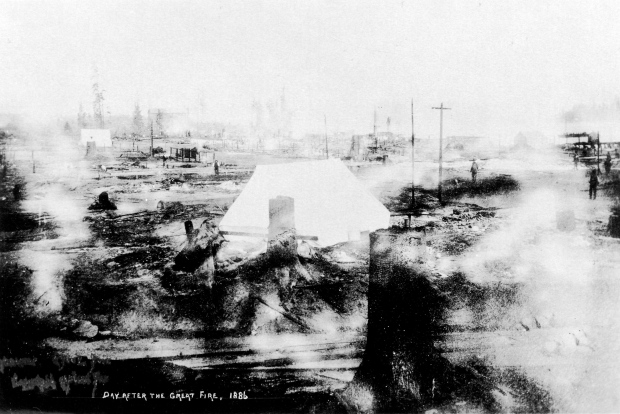 A photo from the city's archives shows the aftermath of the Great Fire. 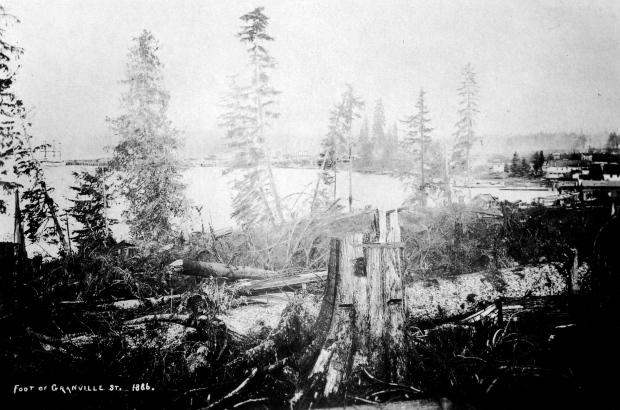 The foot of Granville Street is shown in 1886. 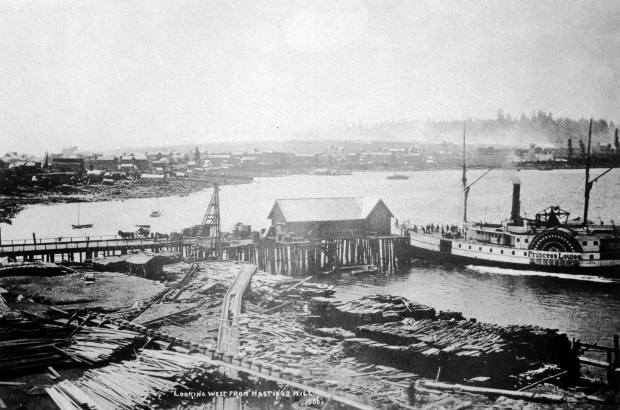 A photo from the City of Vancouver Archives shows the Hastings Mill in 1886.