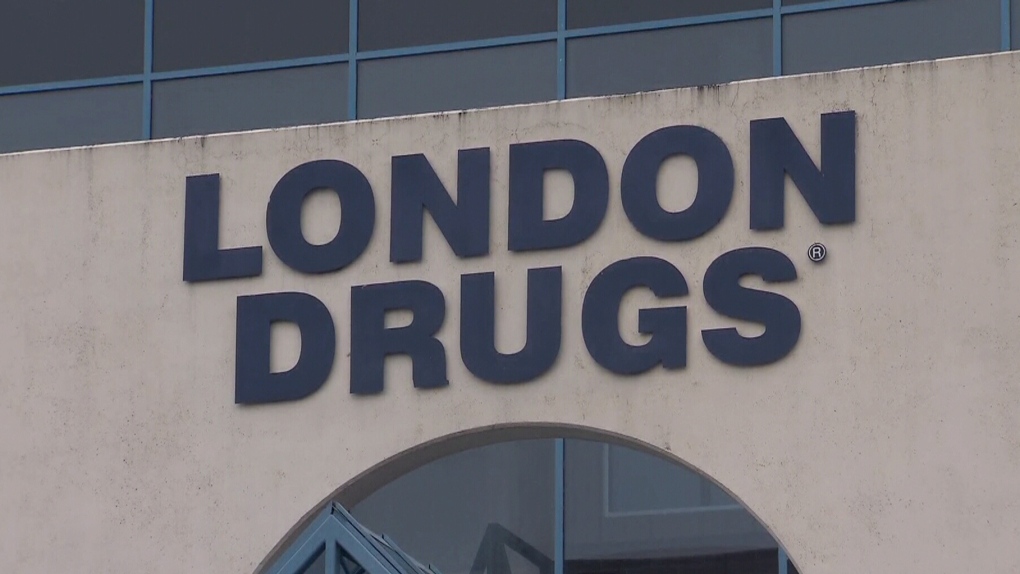 More than half of the London Drugs locations across British Columbia will soon have decreased pharmacy hours amid industry-wide staffing issues.

The changes were flagged this week by an anonymous Reddit user, who claimed to be a London Drugs pharmacy employee and said many locations would have "shortened operational hours starting Monday."

"Please find out the adjusted hours the next time you're in the store this week or on the phone with one of us, as it has not been adjusted on Google Maps or even displayed on our app or website," the user wrote.

London Drugs confirmed that a number of locations have already decreased their pharmacy hours, and that others would be following suit next week.

"That is the case, and it's not new information – we've had to do this for several weeks," company president Clint Mahlman told CTV News Wednesday.

Mahlman estimated about 35 of the company's 53 B.C. locations will be impacted in total, though he said the number fluctuates as staffing allows. For the most part, pharmacies are closing at 7 p.m. instead of 10 p.m., though the hours vary by store.

Staff have been informing customers about the reduced hours personally, Mahlman added.

"We obviously don't want to surprise our customers," he said. "Most pharmacies have an excellent one-on-one relationship with their customer base, and so they've been busy advising them about revised hours."

London Drugs described the staffing issues as "multi-layered and complex," adding that there were challenges even before the COVID-19 pandemic.

The crisis led many senior pharmacists to leave their practice over health concerns and burnout, Mahlman said, while slowed immigration reduced the number of foreign-trained pharmacists coming into the country. There have also been a number of issues affecting recent graduates, including delayed Pharmacy Examining Board of Canada examinations.

"These incredible shortages that are impacting the whole industry, it's putting enormous pressure on pharmacy staffing, and it's certainly not unique to London Drugs," Mahlman said.

In a recent survey conducted for the Canadian Pharmacists Association, 81 per cent of pharmacy professionals said staffing issues are having a "moderate" or "severe" negative impact on their mental health and well-being.

A full 92 per cent said they were at risk of burnout, and 72 per cent reported they had considered leaving their job since the start of the pandemic.

“Canada’s pharmacy teams have proudly taken on a huge role in our pandemic response, they’ve remained a steadfast resource for their communities and have become a leading provider of COVID-19 vaccinations and guidance,” Dr. Danielle Paes of the CPA said in a statement last month.

"But the unrelenting demands, coupled with added administrative burdens and staffing challenges have pushed us to a tipping point."

Mahlman said London Drugs has been working to address staffing shortages, and that hours would be extended at locations as soon as possible. Some pharmacies could be returning to normal hours "within a week or two," he added.