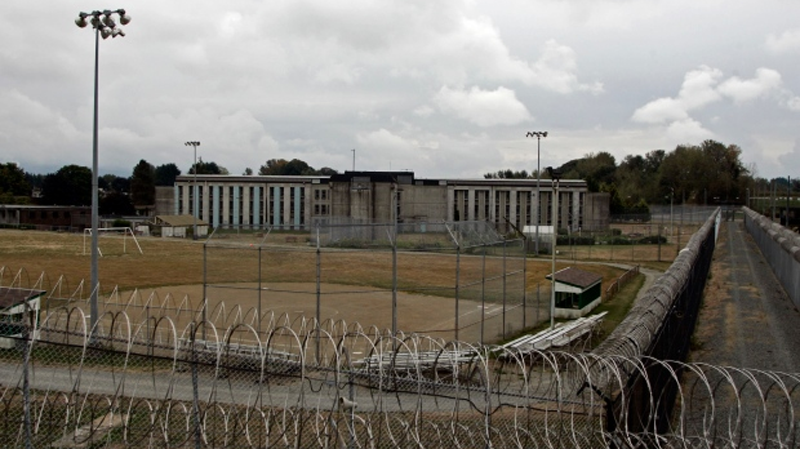 VANCOUVER -- Corrections officials say a lockdown and search of a B.C. prison resulted in the seizure of thousands of dollars' worth of drugs.

In an emailed statement sent to media Tuesday, Correctional Service of Canada said the Matsqui Institution was locked down earlier this month.

On Dec. 22, officials said, an "exceptional search" was conducted at the medium-security facility in Abbotsford, and a package of contraband was seized.

CSC alleges the package contained methamphetamines, fentanyl and ecstasy. It also contained tetrahydrocannabinol, or THC, the psychoactive component in cannabis.

The package was estimated to be worth about $70,000, the agency said.

No further information was provided, including where the package came from or what prompted the search.

In the statement, CSC said its staff use a "number of tools" to keep drugs out of Canada's prisons, including ion scanners and dogs trained to detect drugs by smell. Both are used in searches of buildings, personal property, inmates and their visitors.

"CSC is heightening measures to prevent contraband from entering its institutions in order to help ensure a safe and secure environment for everyone," the federal agency said.

"CSC also works in partnership with the police to take action against those who attempt to introduce contraband into correctional institutions."

The agency operates a tip line for anyone with information about security-related activities at correctional institutions, including those related to drug use and trafficking.

Last year, officials at Matsqui said a drone had been used to bring drugs and tobacco into the prison. The package in that case was worth an estimated $26,500, and was intercepted by staff.