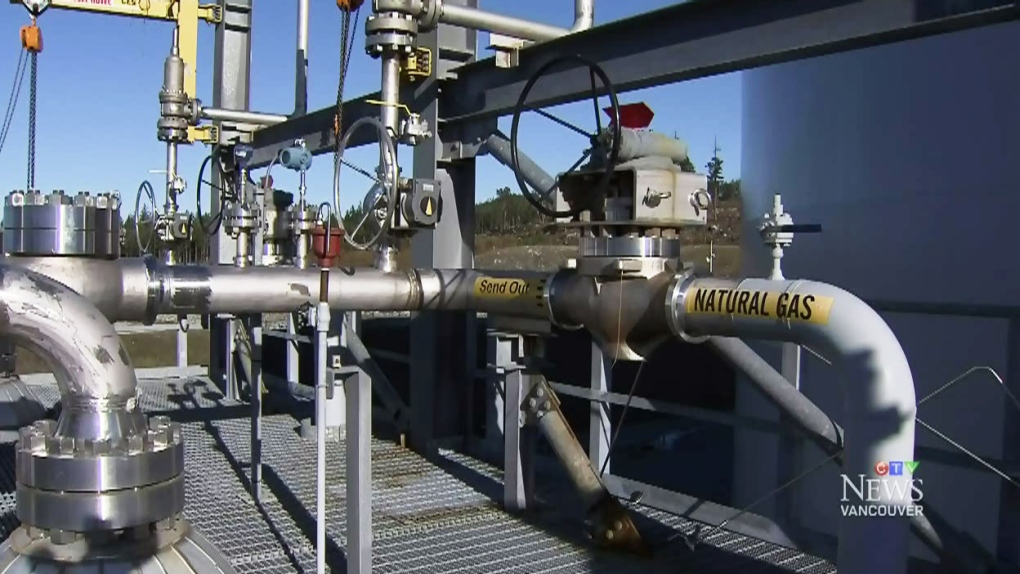 VANCOUVER - Instability in global energy markets has caused international partners in a proposed liquefied natural gas project in Kitimat, B.C., to delay their final decision on the venture.

LNG Canada CEO Andy Calitz said in a conference call Monday that a drop in natural gas prices around the world, particularly in Asia, has made the project too expensive for now.

“The whole global energy industry is in turmoil,” he said.

The LNG Canada project would export up to 24 million tonnes of liquefied natural gas per year and cost up to US$40 billion to build.

All four companies jointly decided to put off the final decision, Calitz said, and representatives from each company are currently in Canada to look at a range of options for the project.

“In the coming months, LNG Canada will continue key site preparation activities and work with its joint venture participants, partners, stakeholders and First Nations to find a revised path forward,” he said.

A timeline for when a final decision will be made has not been established, but LNG Canada still sees the project on B.C.'s northwest coast as a promising opportunity.

“It is important for the community to understand that the project has been delayed and has not been cancelled,” Calitz said.

However, global oil and gas prices will have to recover before the companies involved can move forward, he added.

Doubt was cast on the LNG Canada project last month when Shell announced it was shifting away from growing its LNG business after acquiring the gas giant BG Group in February.

In 2014, BG put an LNG project slated to be built near Prince Rupert, B.C., on hold indefinitely.

B.C. Premier Christy Clark has repeatedly said LNG development throughout the province will boost the economy with new jobs and gas revenues.

But some projects, such as the Pacific NorthWest LNG export facility proposed for Prince Rupert, have faced opposition from environmentalists who say LNG development would come with dire environmental consequences.