Lewd gestures, 'malicious lies' and a bag of dog feces in a car among allegations in B.C. neighbours' dispute

Lewd gestures, 'malicious lies' and a bag of dog feces in a car among allegations in B.C. neighbours' dispute 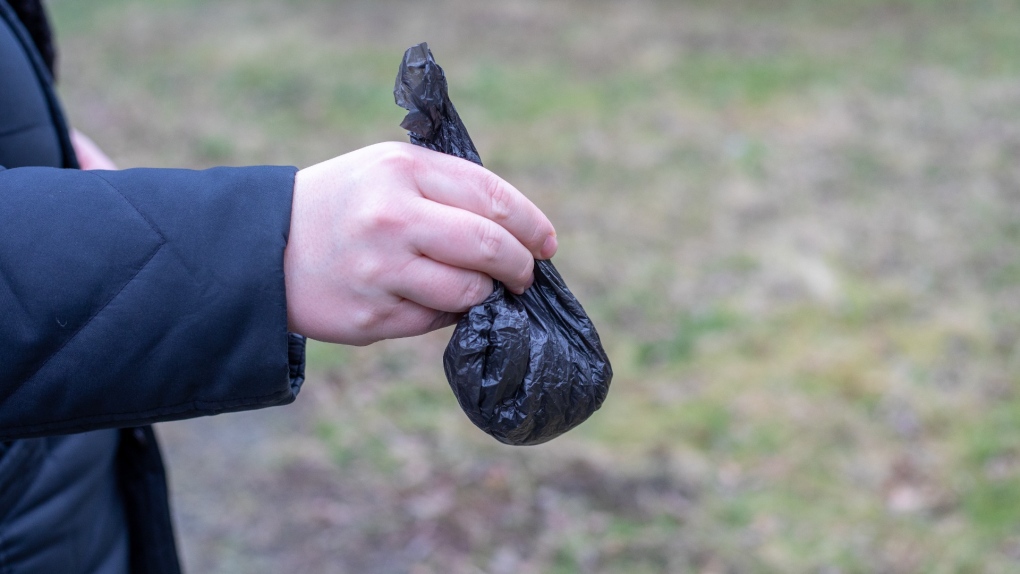 A dispute among neighbours that devolved into daily drive-by insults and accusations that a bag of dog feces was deliberately left in one person's car was adjudicated by B.C.'s small claims tribunal this week.

The conflict among residents of a mobile home park in Kelowna dates back to June of last year, according to the decision posted online Tuesday.

Shelly Stefanishion filed a claim seeking $5,000 in damages. Her neighbours, Bradley Baldwin and Donna Lee Power, filed a claim for the same amount – the maximum allowed by B.C.'s Civil Resolution Tribunal. Both sides were alleging nuisance.

"A nuisance occurs when one person substantially and unreasonably interferes with another person’s quiet use and enjoyment of their land," the decision said.

The origin of the antipathy, it noted, may have been related to a dispute over a dog. But tribunal member Eric Regehr declined to weigh in on the initial confrontation, instead turning his attention to what happened after the relationship soured.

First, the tribunal addressed the matter of the bag of dog feces. In support of her claim that her neighbours had placed it in her car the day after an altercation, she submitted a photo. Baldwin and Power countered by saying that this was not proof they were to blame, saying someone else had left it.

Regehr agreed this was possible.

Stefanishion also said the couple began yelling at her every time they passed her house, which the tribunal pointed out the pair would have done every time they entered or exited the complex. In support of that claim, Stefanishion produced a log she'd kept of each interaction.

"The log indicates that the respondents usually called her a liar, but there are also entries describing lewd insults and gestures," the decision says.

Additionally, a Telus worker who was at Stephanishion's home during one of the instances of these interactions provided a statement in which he described the couple's yelling as "very intimidating."

In response, Bradley and Power admitted to calling Stephansion a liar in order to "shame her," but also said that this was OK because it was true.

The tribunal was not persuaded.

Because of this, Regehr said Stefanishion's allegation of nuisance was founded, on a balance of probabilities, and awarded her $500.

"I find that a reasonable person would consider the respondents’ persistent insults and lewd gestures over many weeks to substantially interfere with their use and enjoyment their home," the decision said.

In their claim, Bradley and Powers said their neighbour was actively trying to recruit other people in the park to side with her in the ongoing dispute in a "persistent campaign" of "malicious lies" that alienated them from other residents. They also said Stephanishion would call them "losers" and make "lewd gestures" when they passed her home.

"It is undisputed that none of these alleged incidents occurred on the respondents’ property, although the respondents say that her conduct led them to feel 'trapped in their home,'" Regehr said.

However, he did not find that any of this impacted the couple's "quiet use" or "enjoyment" of their home. He also found that Stephanishion's yelling was likely a response to the pair's insults.

Their claim was dismissed.