ABBOTSFORD, B.C. -- B.C.'s sixth coronavirus patient may have had contacts who attended school in the Fraser Health region, according to a letter from that health authority which has been shared with school districts in the area.

The letter, dated Feb. 21, says those contacts are now "isolated" and remain in good health. It adds they were not showing signs of being sick while attending school.

The letter goes on to say there is no public health risk at schools in the region, and no evidence that the virus is circulating in the community.

However, the letter does not specify which school or city is connected to those contacts within the health region, which covers an area stretching from Burnaby to Hope, and includes hundreds of schools.

It was sent out or posted online in several school districts, including in Chilliwack, Maple Ridge, Abbotsford and Coquitlam.

The lack of detailed information is a concern for Abbotsford mother Jeannette Bollinger, who received an emailed copy of the letter from her school district Monday morning.

"They won't say which school it is, or even which city it's in, and so now parents like me are thinking, you know, should I be extra worried?" Bollinger told CTV News Vancouver. "It's so vague." 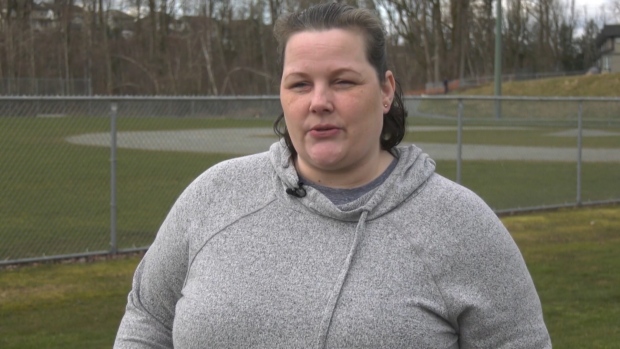 Bollinger is also concerned for her younger son. The 14-year-old has Down syndrome, and she said he runs the risk of getting very sick due to respiratory issues.

"Knowing that this is out there and that it could come to his school, and that we wouldn't even know, is really scary," Bollinger said. "Having special needs too, it's hard to explain to him you know, you really need to be careful washing your hands and stuff like that, because he doesn't get it."

In an emailed statement to CTV News, Fraser Health said the letter was sent to all school districts across the region "to share information about the latest case and to reassure people that the risk still remains low," adding it's their usual practice. 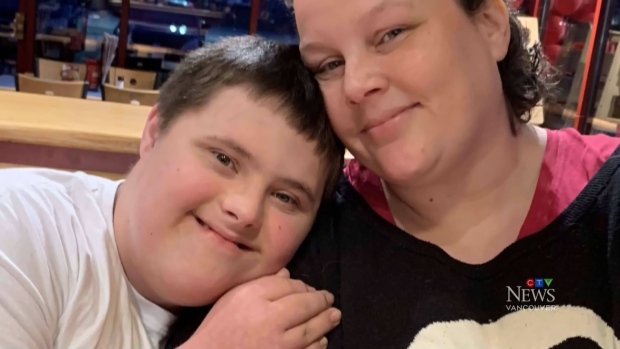 "I would love for them to at least tell us which city it is," she said, adding if she was ever notified a case of the virus had been identified in the Abbotsford school district, she would probably keep her kids home. "It's frustrating because you don't know if you should be concerned or not."

The province's sixth coronavirus case is a woman in her 30s who lives in the Fraser Health region, and had recently returned from a trip to Iran. One of her close contacts, a man in his 40s also living in the region, was identified as the province's seventh presumptive case on Monday.