Legal challenge against B.C. government over restrictions on church services 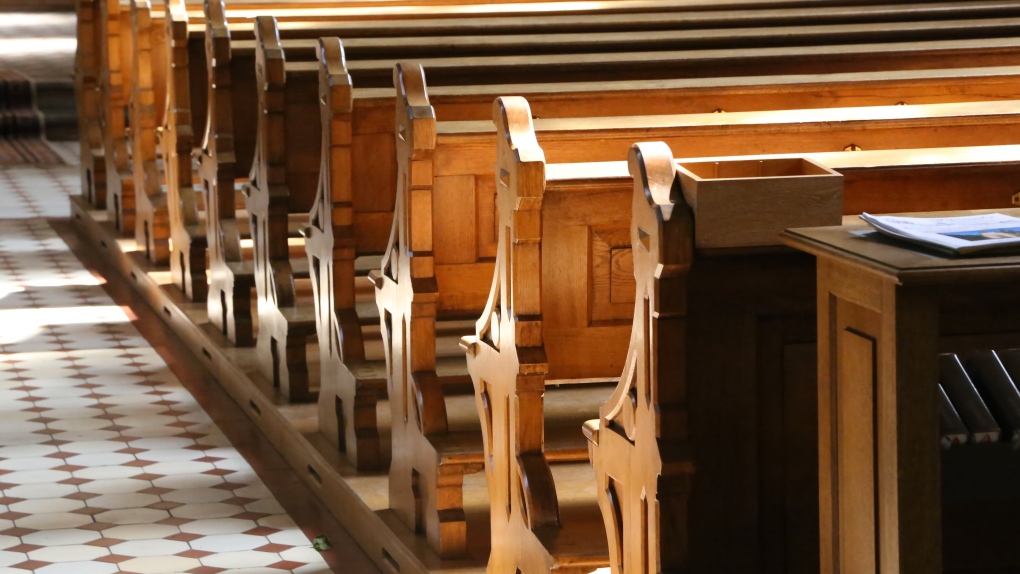 VANCOUVER -- A legal challenge has been filed against the provincial government over public health orders issued during the COVID-19 pandemic in British Columbia.

The Justice Centre said in a statement last week it has filed the challenge against "restrictions on public protest and worship services."

The centre, which lists endorsements on its website from several right-wing organizations and politicians, says it represents more than a dozen people and faith communities who've been ticketed for violating health orders during the pandemic.

It claims these people were exercising their freedoms as outlined in Canada's Charter of Rights and Freedoms.

Among these are the freedom of conscience and religion, freedom of peaceful assembly and freedom of association. The centre also cites equality rights, and the right to life, liberty and security of the person.

Its petition also suggests orders issued by the province's top doctor, Bonnie Henry, are "unreasonable" and exceed her authority.

B.C. has been in a state of emergency since mid-March, a declaration that grants authorities extra powers to enforce orders during an emergency situation – in this case, as the province deals with COVID-19.

The centre goes so far as to call the orders "undemocratic," and says they are "outright prohibiting the exercise of citizens' fundamental freedoms."

Among the criticisms outlined by the Justice Centre is that people are still allowed to be in stores and at restaurants an other public places, but have been prohibited from attending any religious services.

The centre said this is despite faith communities going to "extraordinary lengths to comply with health guidelines," including ensuring physical distancing and providing masks.

It says some aren't able to attend services online, and the sudden cut off from their community is impacting their spiritual and emotional well-being.

"Laws must not target people in arbitrary and discriminatory ways," lawyer Paul Jaffe, who will lead the case, said in the statement from the Justice Centre.

Henry has said previously that the majority of faith leaders are co-operating with the orders, though she knew some people were creating "some consternation" around the measure put in place in November.

She said seniors are the most likely to suffer the consequences of gatherings, and urged the public to approach faith in other ways for the time being.

"Faith is not a building," she said two months ago.