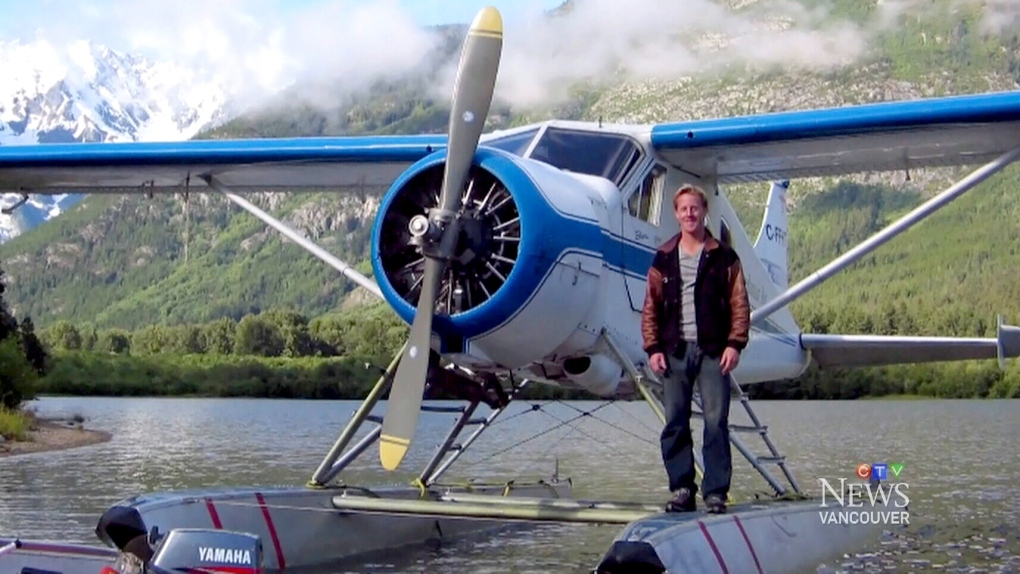 VANCOUVER -- Investigators in Australia say a leaky exhaust system likely led to a plane crash that killed a B.C. pilot and five others on New Year's Eve 2017.

Gareth Morgan, a 44-year-old pilot from North Vancouver, was flying the de Havilland Canada DHC-2 Beaver aircraft north of Sydney when it listed hard right, hit water and sank in the Hawkesbury River.

He and his passengers, a family of British tourists, died as a result of the impact, according to a report released Friday by the Australian Transport Safety Bureau.

Before the crash, however, Morgan was likely incapacitated by carbon monoxide poisoning, according to the ATSB report.

The bureau's investigators determined that Morgan and two of the passengers had elevated levels of carbon monoxide in their blood at the time of the crash.

"The ATSB considers the levels of CO detected were likely to have adversely affected the pilot’s ability to control the aircraft during the flight," investigators wrote.

The report concludes that the most likely source of the carbon monoxide was the plane's exhaust system, which was determined to have a crack in it that could have led to exhaust gathering in the plane's engine bay.

Likewise, the firewall between the plane's engine bay and its main cabin was missing bolts, which could have allowed gases from the engine to leak into the cabin.

As a result of its investigation, the ATSB has issued two safety bulletins for the aviation industry in Australia. One of them reminded airplane maintenance crews of the importance of conducting thorough inspections of exhaust systems and firewalls, and the other strongly encouraged operators, owners and pilots to install or carry carbon monoxide detectors in their airplanes.