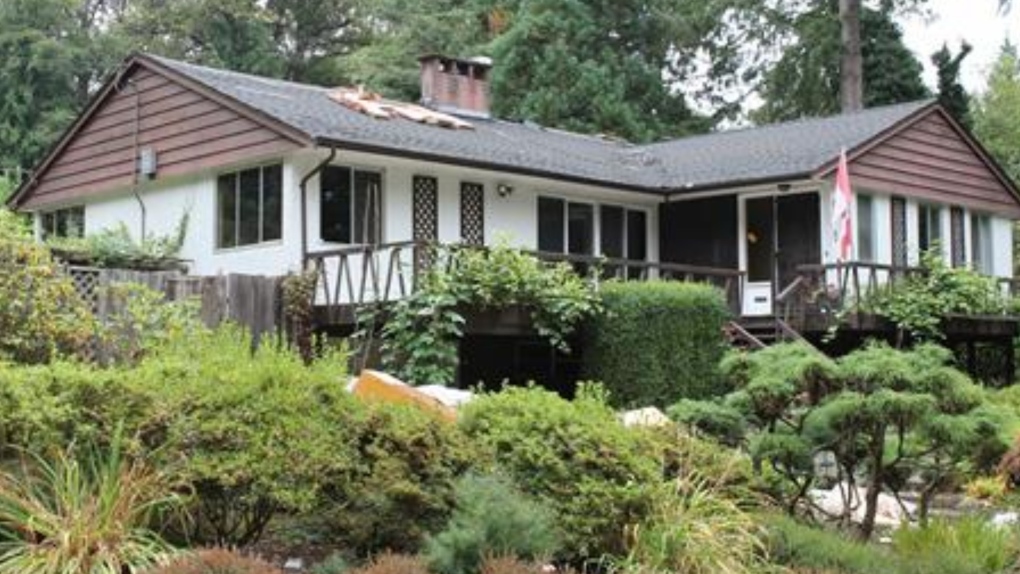 8050 Kaymar Dr. in Burnaby is seen in this image from BC Assessment.

VANCOUVER -- A man who leased a home in Burnaby specifically so he could run an Airbnb rental business there has had his lawsuit against the landlord dismissed on the grounds that he agreed to terminate his tenancy and his business was illegal in the first place.

Sun claimed those three entities should be ordered to pay for income he lost when the lease on the property ended early, as well as for the cost of furniture he purchased for the rental business and resold at a loss.

According to the decision from provincial court Judge Wilson Lee, Sun and Duan signed a residential tenancy agreement in December 2018 for the property at 8050 Kaymar Dr., "even though the property would be used for the commercial business of short-term rentals."

Indeed, the parties also signed an addendum to the tenancy agreement stating that the tenant had a "right to operate a short term rental business" on the property.

The court decision indicates that Sun agreed to pay $3,600 per month in rent, and purchased thousands of dollars worth of beds and mattresses for the business he planned to run there.

Property assessment records indicate the residence has a finished basement, but list only five bedrooms in the $1.6-million home.

Sun began listing the home on short-term rental websites, including Airbnb, in January 2019. By April, the City of Burnaby had taken notice.

A letter from the city to Luo and Duan informed them of the city's zoning bylaw, which does not permit anything other than single-family residences in the zone where the property is located. The letter said that continued operation of a short-term rental business there would result in a $400 fine.

After the property owners received the letter, they negotiated with Sun and eventually signed a mutual agreement to end his "tenancy."

Sun argued before the court that he signed the agreement under duress, and therefore is not bound by it and can seek compensation for the loss of income caused by the termination of the lease. The judge dismissed this notion in his decision.

"Mr. Sun is actively involved in the business of short-term rentals and gives advice to others in the same business," Lee wrote in the decision. "He says he is studying law. It is clear to me that he is more than capable of negotiating an agreement. There is no basis to find that the mutual agreement was voidable for reasons of duress."

Sun also disputed the City of Burnaby's authority to issue him a fine, arguing that there was no bylaw prohibiting short-term rentals in the city.

The decision also notes that Sun admitted to operating his business without a business licence, which is also a violation of city bylaws.

Though not addressed by any of the defendants in their submissions to the court, the illegality of the business was also a sticking point for Lee.

Lee also dismissed Sun's claims against Luo, who was not a party to the lease agreement, and Green Team Realty, which Sun made no allegations of wrongdoing against.

He ordered Sun to pay $50 to Green Team Realty to cover the cost of filing the company's reply to Sun's lawsuit, as well as $500 to Luo and Duan for unnecessary expenses Sun caused them to incur.