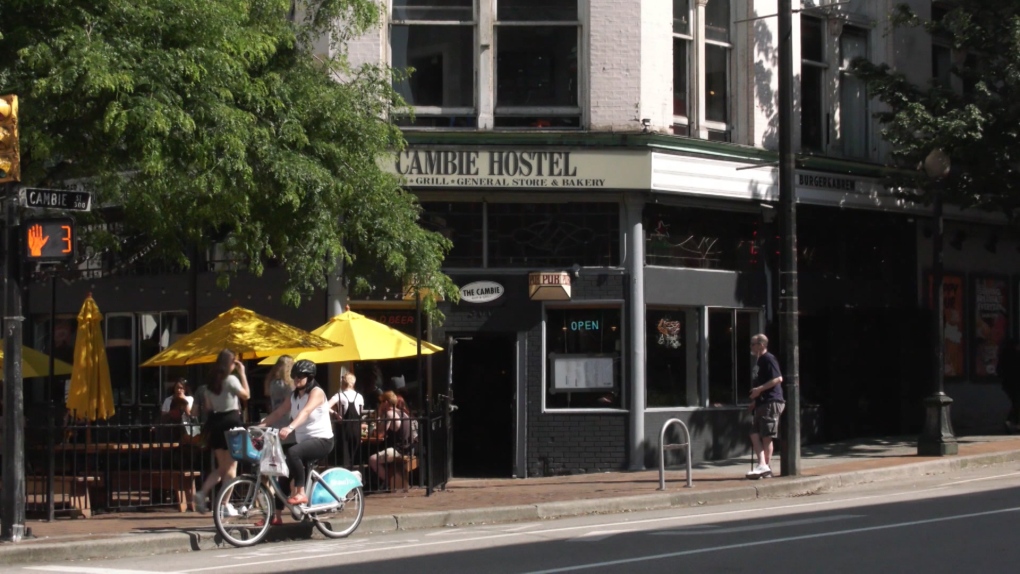 The Cambie Pub in Gastown has held a liquor license with the City of Vancouver since 1897, making it the oldest pub in the city.

After more than a century in business, a beloved Gastown watering hole is planning its last pint.

The Cambie Pub has held a liquor licence with the City of Vancouver since 1897, making it the oldest pub in the city.

According to the pub's website, the building at the corner of Cambie and Cordova streets in Gastown was rebuilt shortly after the 1886 fire that destroyed most of the then-newly-incorporated City of Vancouver.

The property has reportedly been sold for $15 million.

Cambie management has revealed that the pub's last day of operation will be Nov. 30, but did not say why the establishment is closing its doors. A post on the restaurant's Facebook page promises an update on Monday.

The owners of the pub also operate a location in Nanaimo.