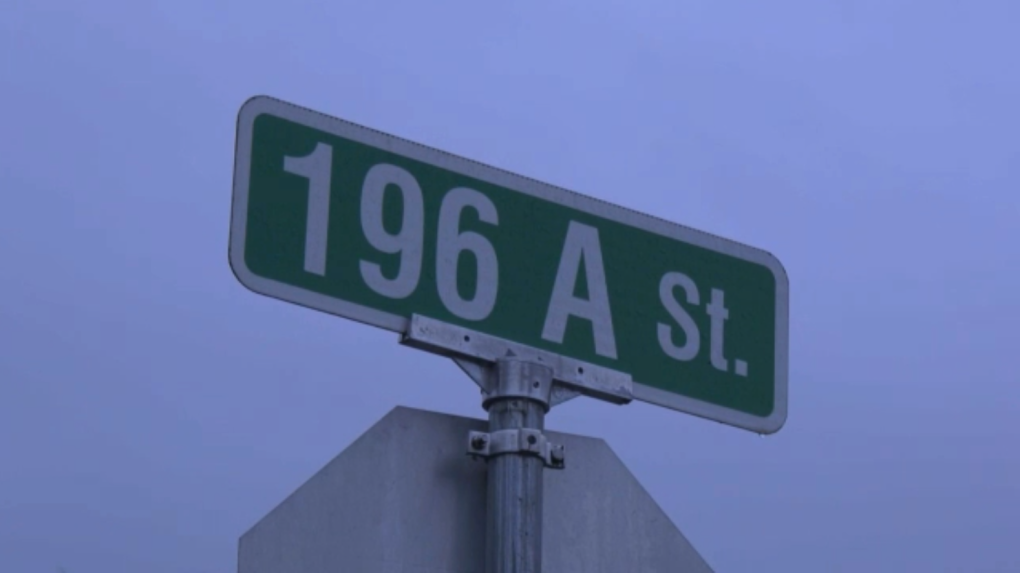 The incident occurred around 7:30 p.m. Saturday near the intersection of 70 Avenue and 196A Street, according to RCMP. (CTV)

VANCOUVER -- Police in Langley are investigating an attempted drive-by shooting near the Surrey border.

The incident occurred around 7:30 p.m. Saturday near the intersection of 70 Avenue and 196A Street, according to a news release from Langley RCMP.

Investigators believe two young men, aged 25 and 26, were the intended targets of the shooting. Police said they were not injured in the incident.

"Witnesses advised (that the) Durango pulled into a cul-de-sac where the SUV was parked," police said in their release. "An occupant of the SUV began shooting at the Durango, which then fled the area. Additional shots were fired and the SUV fled the area."

Ten minutes after the shooting, Surrey RCMP were called to a vehicle fire in the 7300 block of 182 Street.

Both vehicles have been seized, police said, adding that the two men in the Durango are known to them and have not been cooperating with the investigation.

Anyone with additional information that might be useful to the investigation should call Langley RCMP at 604-532-3200, police said. Tips can also be provided anonymously via Crime Stoppers at 800-222-8477.