Langley lotto winner 'had to do a double take,' now making plans for prize money 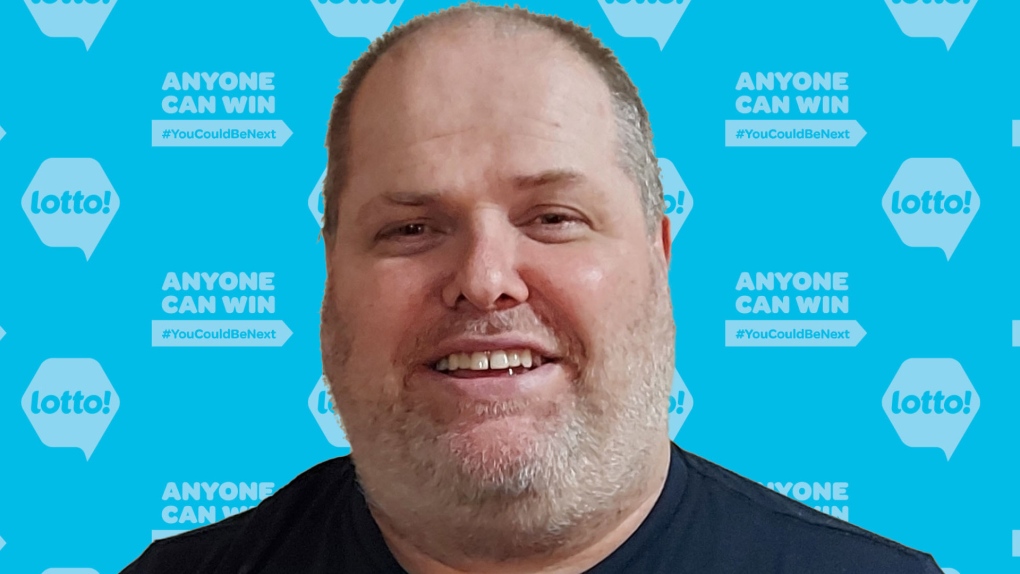 Martin Munday is pictured in an undated photo provided by the B.C. Lottery Corporation.

A Langley, B.C., man is making plans for the future after winning hundreds of thousands of dollars.

"I had to do a double take," he told the B.C. Lottery Corporation.

He said his first thought was to tell his wife, who also had a hard time believing the news.

"She went to work that day," he said in a statement from BCLC Monday. "I don't think I would have been able to."

As for what Munday plans to do with the money, BCLC said his first splurge will be "to spiff-up his vehicle."

Munday said he plans to invest most of the cash, but wants to host a big family dinner to celebrate, when his family feels safe to get together.

The B.C. resident wasn't the only person who won a large sum of cash in the Dec. 17 draw. One ticketholder in Ontario matched all seven numbers to claim the top prize of $70 million, and thousands more won prizes in dollar amounts ranging from a $5 free play up to $250,600.

Munday was the only winner of the top Extra prize, but 73 people across Canada claimed prizes of $1,000, and thousands more won between $1 and $10.

But many more won nothing.

Munday beat the odds of winning the top extra prize, which are about one in 3.8 million according to PlayNow.com.

A driver who struck and killed a woman and her three young daughters in Brampton, Ont., nearly two years ago is set to be sentenced today.

In Montreal, a pioneering clinic in the emerging field of psychedelic-assisted psychotherapy is about to become the first health-care facility in Quebec to legally treat depression with psilocybin.

The moon glowed red on Sunday night and the early hours of Monday, after a total lunar eclipse that saw the sun, Earth and moon form a straight line in the night sky.

The European Union's efforts to impose a new round of sanctions against Russia over the war in Ukraine appeared to be bogged down on Monday, as a small group of countries opposed a ban on imports of Russian oil.

Most of Shanghai has stopped the spread of the coronavirus in the community and fewer than 1 million people remain under strict lockdown, authorities said Monday, as the city moves toward reopening and economic data showed the gloomy impact of China's 'zero-COVID' policy.

A man opened fire during a lunch reception at a Southern California church, killing one person and wounding five senior citizens before a pastor hit the gunman on the head with a chair and parishioners hog-tied him with electrical cords.