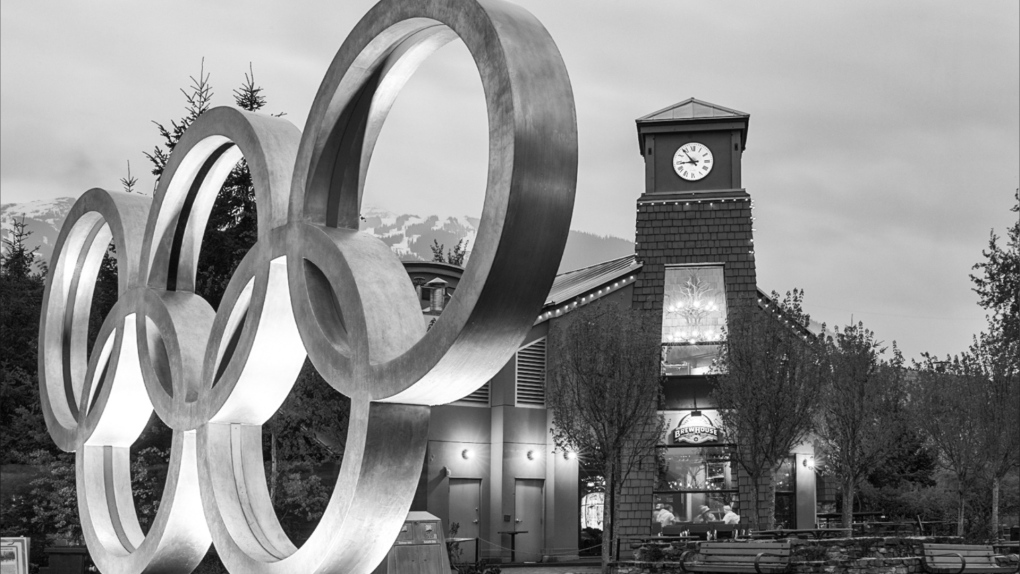 High Mountain Brewing's brewhouse in Whistler is seen in this photo from the company's website (mjg.ca)

A dispute between shareholders of a B.C. numbered company that serves as a landlord for two well-known brewpubs has ended up in court.

A decision issued in B.C. Supreme Court last week and posted online Friday found that a 1996 agreement between shareholders in 471469 B.C. Ltd. – the landlord for High Mountain Brewing in Whistler and Big Ridge Brewing in Surrey – is still valid and binding on the current shareholders.

That means a notice from one of the company's owners invoking the agreement's so-called "shotgun clause" was legitimate – according to Justice Jan Brongers' decision – and the other owners will likely have to either sell their shares for $13.5 million or buy the first owner's shares for the same price.

The dispute over the numbered company arose from a disagreement between the two families that own it.

Since 2004, the company has been owned exclusively by members of the James and Wolverton families and entities controlled by them.

Triple F Investments Ltd. – a company "effectively owned and controlled by Mark James and members of his family," according to Brongers' decision – owns 50 per cent of the shares of the numbered company.

"The relationship between the James and Wolverton families regarding the company and its Whistler and Surrey brewpub restaurant businesses appears to have been a positive and cooperative one for many years," wrote Brongers in his decision.

"Furthermore, the two families also have a shared interest in a third brewpub restaurant located in Vancouver's Yaletown district."

The trouble arose in the spring of this year, however, according to Brongers. The judge wrote in his decision that Mark James and the Wolverton brothers disagreed about how to pay for structural repairs needed to the company's Whistler building.

James proposed that the two families jointly loan the numbered company the funds required to complete the project, or that Triple F provide the full amount of the loan at a "favourable rate," provided that the loan was secured by a mortgage.

"The Wolverton brothers responded to Mark James that they consider this proposal to be an ineffective 'Band Aid' solution to the company's problems, and that they are opposed to both the provision of operating loans by either party, as well as to encumbering the Company's assets any further," Brongers wrote.

"Instead, the Wolverton brothers proposed to Mark James that they discuss more broadly a new plan for moving forward with respect to all of the real estate, tenants, leases, management, and overhead issues relating to their shared restaurant brewpub businesses."

According to the court decision, James told the brothers he felt their proposal wouldn't solve the immediate need for funding to pay for construction and the Whistler building's mortgage. He again proposed a loan from Triple F to the numbered company and, when the brothers rejected this proposal, sent them notice that he intended to invoke the shotgun clause.

The brothers, through Wolverton Pacific Partnership, took Triple F to court. They argued that the 1996 agreement was no longer valid because 25 per cent of shares have changed hands since the agreement was signed and because the company's current shareholders "have behaved in a way that indicates that they no longer feel bound" by it.

Brongers rejected these arguments, writing in his decision that "abandonment" of a contract only occurs – in legal terms – if the conduct of the parties amounts to a new contract in which they agree to abandon the old one.

"No such intention has been shown to exist here," the judge wrote, adding that the argument that the change in shareholders invalidates the 1996 agreement was "without merit."

"I was not shown any authority that supports the novel proposition that a shareholders’ agreement ceases to be valid simply because one of its signatories no longer holds shares in the corporation, or because non signatories subsequently acquire some of its shares," he wrote.

Brongers also rejected Wolverton Pacific's argument that the necessary conditions for triggering the agreement's shotgun clause had not been met, and dismissed the company's petition, awarding court costs to Triple F.