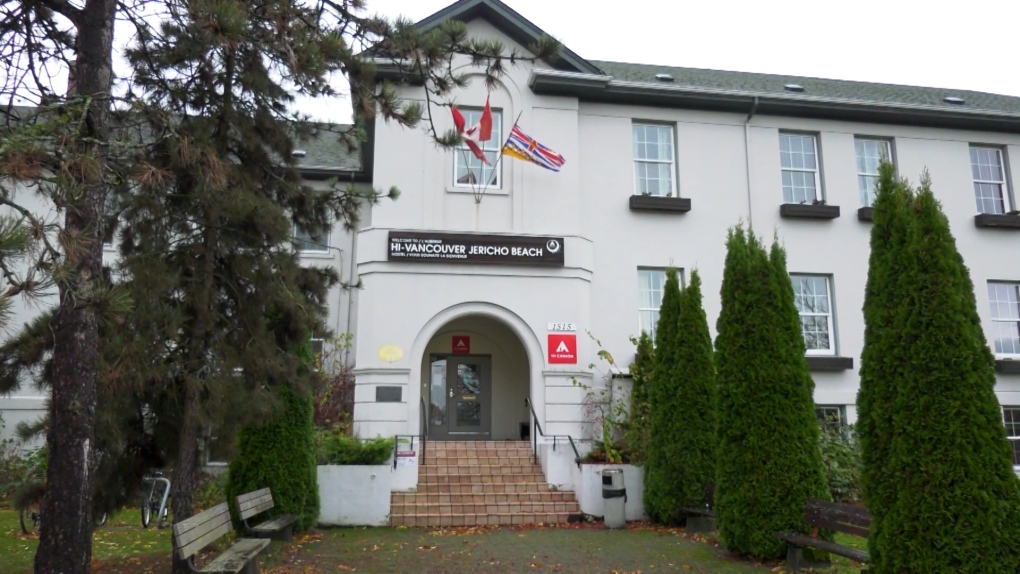 VANCOUVER -- Vancouver's pricey Point Grey neighbourhood will no longer be the site of a new homeless shelter, with the city citing lack of access as its primary concern.

Last October, the city shared details of its $30-million homeless action plan, which included turning Jericho Hostel into a temporary homeless shelter for some of the people who had been living in Strathcona Park.

In an emailed statement, the city said the decision to scrap the shelter was made after staff toured the space and consulted with BC Housing.

"The city and its partners believe that due to the location of the building, the Jericho Hostel would not be a suitable space due to lack of access to transit and services, and that the age and design of the building mean that it would be inaccessible for people with mobility issue," the statement said.

The proposal met pushback from some residents of the neighbourhood, which includes a waterfront park, sailing club and homes valued at millions of dollars. In November, a flyer circulated in the community urging residents to voice their opposition to the proposed shelter.

Without proof, the flyer implied that those potentially housed in the empty hostel could bring "increased risk to children and vulnerable elderly," as well as "issues of needles, garbage, weapons and increased criminal activity."

But other residents scrutinized that flyer, calling it a "classic example" of NIMBYism.

"It's not just divisive, but it is heartless," Point Grey resident Anna Brookes told CTV News Vancouver last fall. "I would feel safer knowing that people inside have water, a home and a place to be."

On Monday, the city announced two temporary shelters will open in April with 24-hour support services. They'll be at 875 Terminal Ave. and 15-27 West Hastings St.

The Terminal Avenue property is owned by the City of Vancouver, while the West Hastings location is being co-leased by BC Housing and the city. The renovations are being paid for with a $1.8-million grant through the federal government’s homelessness program called Reaching Home.

The city says it hasn't decided about another shelter that was also proposed last fall at the 2400 Kingsway Motel.