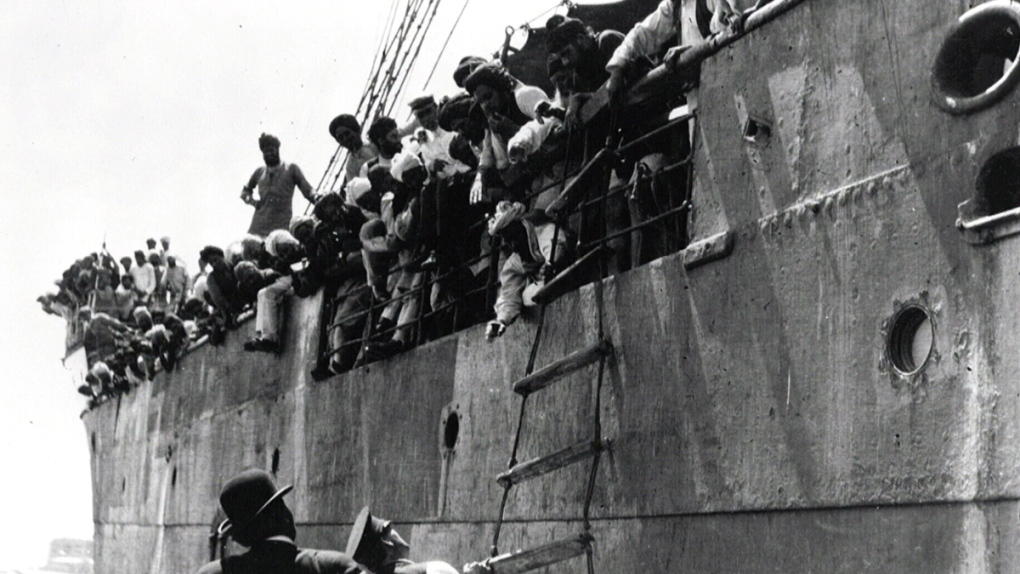 VANCOUVER -- The City of Vancouver has issued an apology for its racist role in denying entry to 376 passengers aboard a ship that was forced to return to India over a century ago.

Mayor Kennedy Stewart says discrimination by the city had “cruel effects” on the Sikhs, Hindus and Muslims aboard the Komagata Maru, which arrived in Burrard Inlet on May 23, 1914.

Federal officials refused to allow the South Asians to stay in Canada, saying they were flouting immigration laws even though they were British subjects who were forced to stay aboard the ship in poor conditions, often without food and water.

Stewart says that on June 19, 1914, city council went on record saying it was opposed to the admittance of “Hindus and other Asiatic races” into Canada because they'd be a “serious menace” to civilization, both economically and socially.

The passengers were forcibly turned away on July 23 that year and 19 of them were killed in skirmishes with police when they returned to India, while others were jailed for being political agitators.

Stewart has declared May 23 as the annual Komagata Maru Day of Remembrance, saying he and councillors sincerely apologize for the city's historic role in supporting Canada's laws and the repercussions that followed for the passengers and their descendants.

This report by The Canadian Press was first published May 18, 2021.