VANCOUVER -- Police say an owner was relieved to find out there wasn't a "kid-napper" behind the sudden disappearance of four residents of Abbotsford, B.C.

In a cheeky news release, Mounties in Surrey say their officers' duties this week including "wrangling kids on the loose."

Front-line workers with the RCMP detachment said they were called in shortly before 6 p.m. Tuesday for reports of four goats spotted on Highway 10. 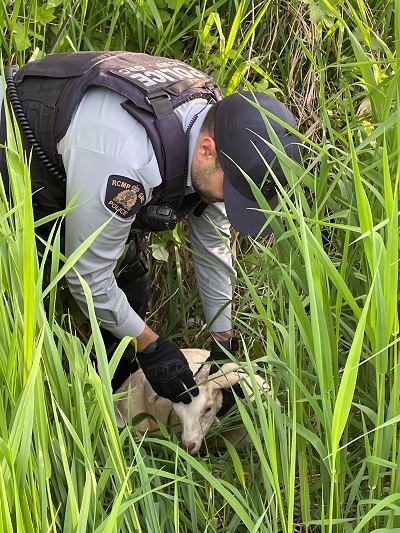 "Members worked quickly together to secure the goats, who were taken into police custody," the RCMP said in a statement, which included photos of the escapees behind bars in the back of a police cruiser.

"All goats have been reunited with their owner who is thankful that police located the goats and not a kid-napper." 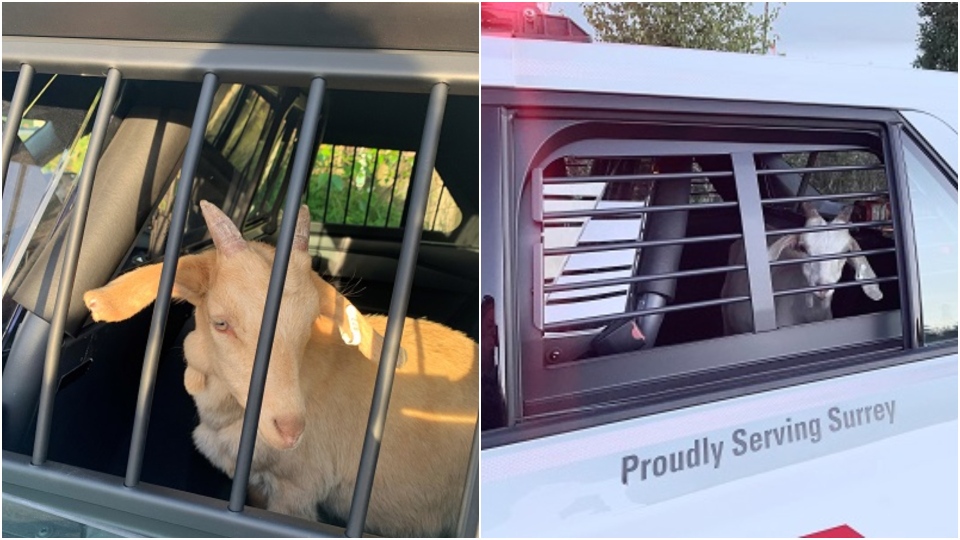 The goats are not the only animals to stir up trouble in the city.

Surrey is home to dozens of feral peacocks who've been blamed for vandalism, thought to have occurred when they've seen themselves in the shiny surfaces of vehicles and tried to start a fight. 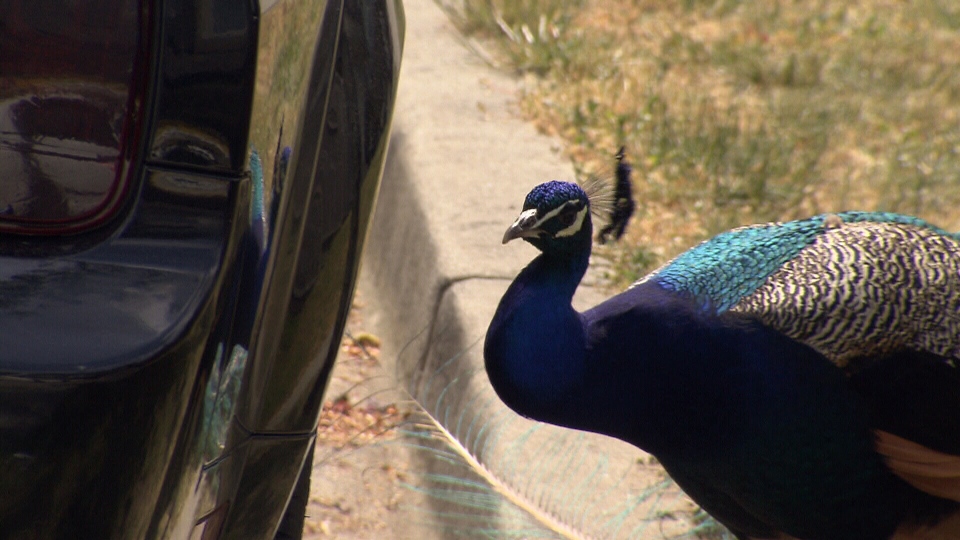 Also in Surrey, residents of one neighbourhood are worried it's possible a local beaver may manage to get someone killed. The animal has gnawed through several trees, one of which came crashing down on a townhouse complex. 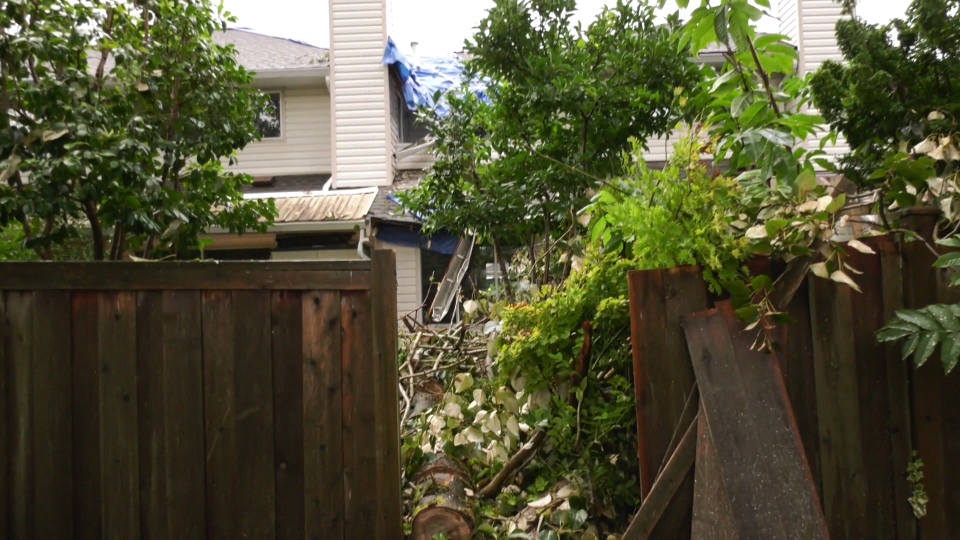 And crows regularly make headlines in the region, with potentially dangerous antics ranging from dive-bombing the heads of passersby to stealing a knife from a crime scene. 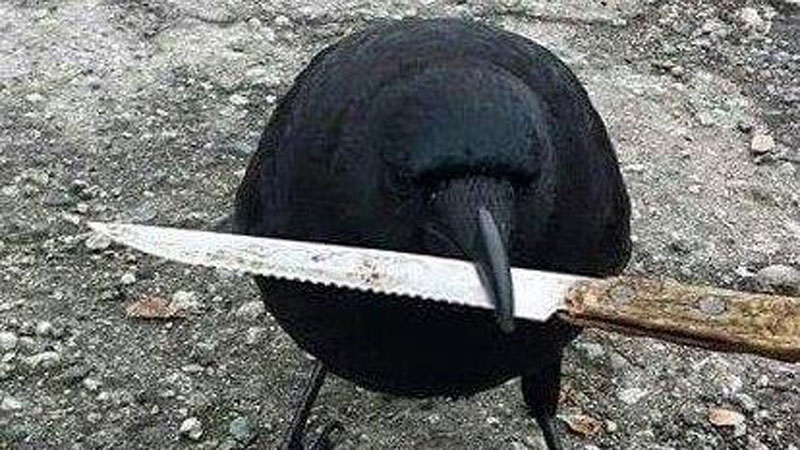