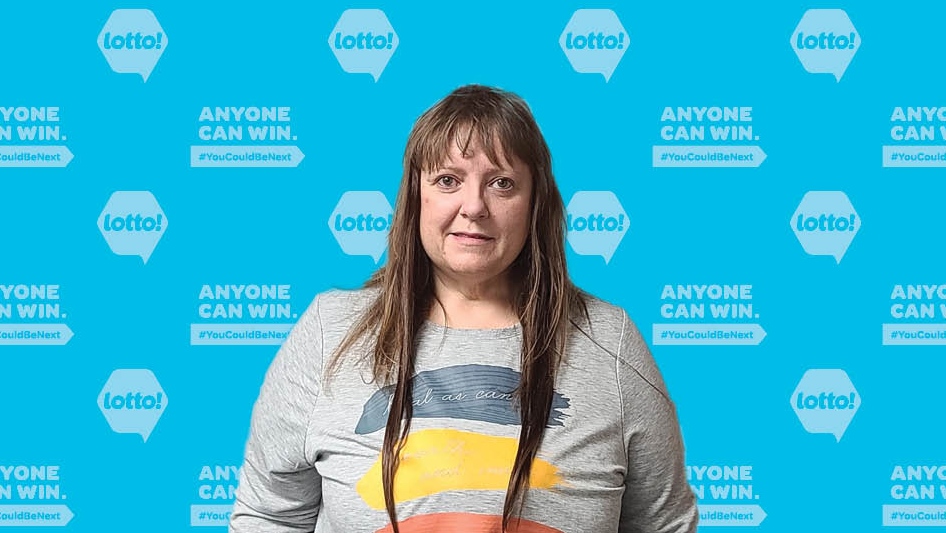 VANCOUVER -- A Kelowna woman is $3 million richer after she won the largest instant-ticket prize the B.C. Lottery Corporation has ever given.

Darlene Curylo took a trip to a local convenience store and bought herself a Scratch and Win ticket.

"I was in my car in the parking lot … and I scratched the ticket," Curylo recalled after she purchased the ticket from the store on K.L.O Road.

"When I saw the amount I was in shock! I just couldn't believe what I saw."

She went home and quickly shared the news with a close friend.

"I showed her the ticket and she said, 'Oh my gosh!'" Curylo said, who then told her sister about the big win.

Curylo plans to buy a new home and a car with her winnings. The rest, she says, will go into savings.

"It is wonderful – it feels so amazing," Curylo said.

Someone in B.C. also rang in the new year as a multi-millionaire when they won $9.34 million in a Lotto 6/49 jackpot.

And in November, a group of workers from Royal Columbian Hospital won $6 million.