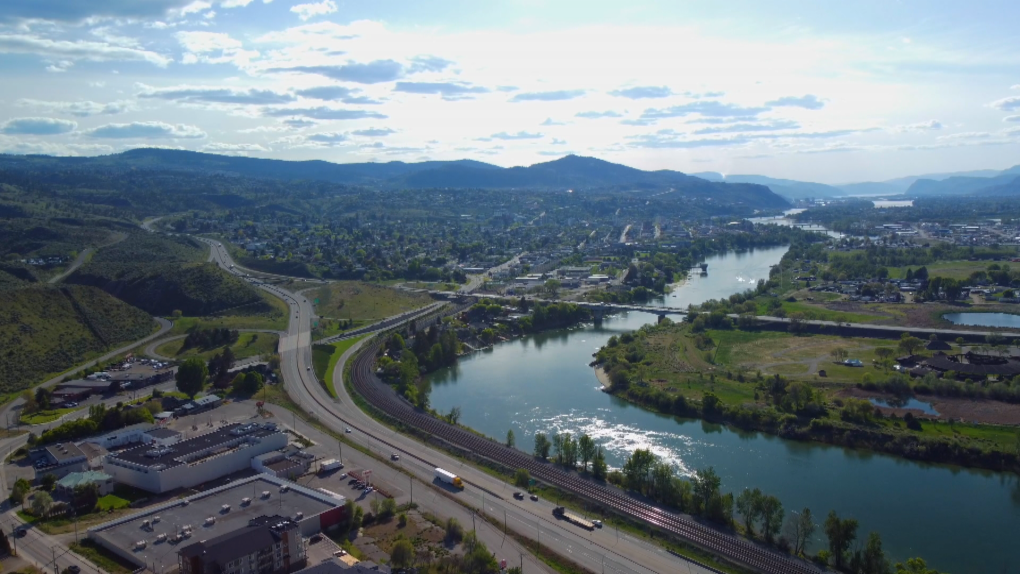 Mounties in Kamloops say they have arrested a man for his role in a 2021 homicide in the city, nearly 22 months after it occurred.

Kamloops resident Lukas Wade Anderson, 29, is charged with one count of manslaughter with a firearm, the local RCMP detachment said in a news release announcing his arrest Saturday.

Anderson was arrested on a warrant Saturday morning, police said.

The charges stem from an incident that occurred on Feb. 13, 2021, according to police. Around 7:50 p.m. that day, Kamloops RCMP officers responded to a report of shots fired at the Howard Johnson Motel on Columbia Street.

When they arrived, officers found a man in his 20s, who was deceased. The Kamloops RCMP Serious Crime Unit took over the investigation, which police said involved "almost every uniformed and plainclothes section" in the detachment.

"After reviewing the evidence that was uncovered, the BC Prosecution Service has approved charges related to what transpired that night in the motel room," said Sgt. Nestor Baird in the news release.

Mounties did not provide any additional details about what their nearly two-year-long investigation uncovered, saying no further information will be released because the matter is before the courts.