What will Vancouver look like three decades from now?

A just-released city plan shows what's in store for the city as it continues to grow "in an intentional way."

It's not the first time some parts of the 2050 vision have been released, but this iteration is the culmination of years of gathering public feedback, the highlights of which included housing, climate and the local economy.

Noted as challenges at that stage are, of course, affordability, a well as economic pressures, "underutilized neighbourhoods," limited fiscal resources, earthquake risk, a sense of safety and the ongoing overdose crisis.

According to the city, Vancouver's future includes more multi-family homes, low-rise apartment buildings and rental housing. Those behind the plan said the hope is to provide more housing choices in all parts of the city over the next 30 years.

Related to that is the concept of "connected neighbourhoods."

Planners see a future with "culturally vibrant neighbourhoods" using the "15-minute city" principle, meaning everything is within walking or biking distance or easily accessible by transit, meaning fewer people will be using cars.

Another theme from the public engagement is support for local businesses. The simply-titled Vancouver Plan proposes more shops, services and home-based businesses in the city, as well as more workspace near where people live, reducing commute times. 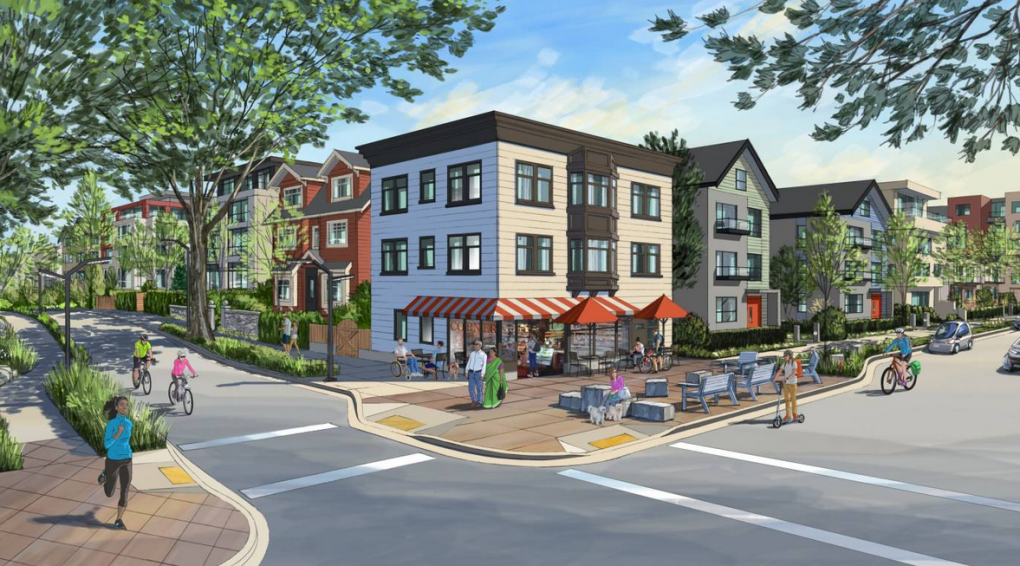 In terms of climate, in addition to the expansion of transit and denser housing, the city's plan includes the restoration and expansion of green spaces, and planting more trees.

The plan will be presented to council on July 6. 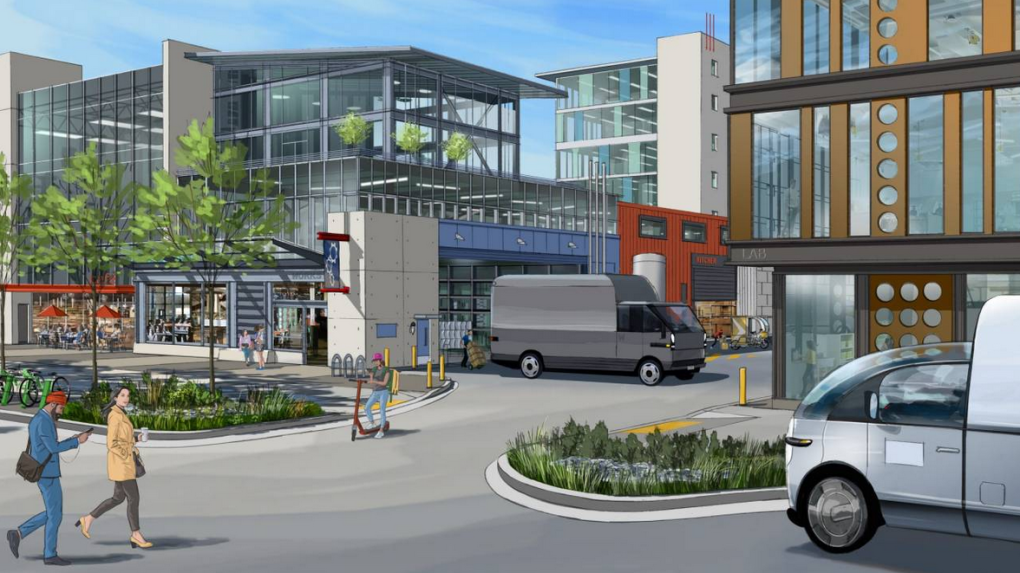 Those interested in reading more can go through the 85-page document released by city staff ahead of the meeting. Also outlined are plans for ecology, transportation, child care, community infrastructure, arts, culture and heritage, as well as public spaces, watersheds and food systems. 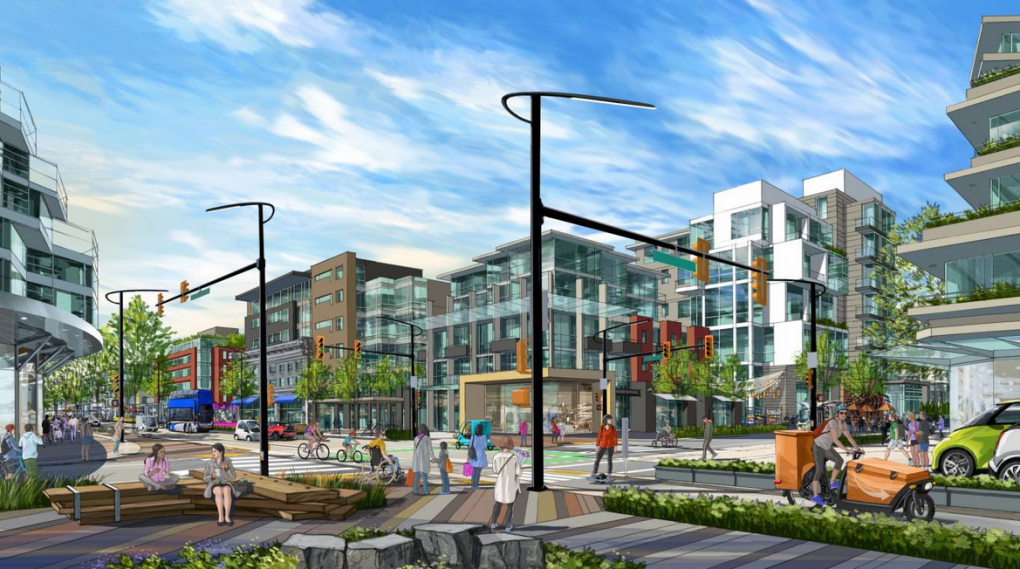 The plan is currently in Phase 4: Revising. City council will review what's been put together so far, then approve or reject the plan. If approved, it will move into the next phase, called "implementation strategy," during which changes and investments will begin.

The plan will likely be adjusted during this phase based on what's noted in the city over time.

All embedded concept sketches from the Vancouver Plan