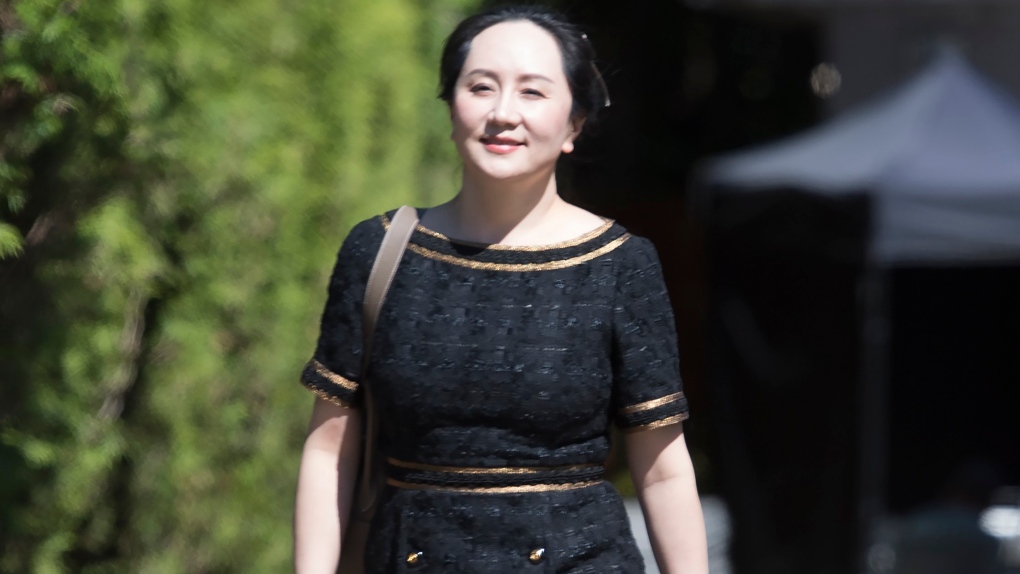 During a case management conference on Monday, Associate Chief Justice Heather Holmes said two proposed schedules from both Crown prosecutors and Meng's counsel would see the case wrap up next spring.

The United States is seeking to extradite Meng, Huawei's chief financial officer, on fraud charges based on allegations she lied to HSBC about the company's relationship with a subsidiary in Iran, putting the bank at risk of violating American sanctions against that country.

Holmes ruled last month that Meng's alleged offences would constitute a crime in Canada and the case should proceed to the next round of legal arguments, including whether Meng's arrest at the Vancouver airport in 2018 was unlawful.

Her lawyers allege that Meng's charter rights were violated when she was detained by border officials who took her electronic devices and passwords, which were shared with the RCMP before Meng was notified that she was under arrest.

That's one of three separate arguments on abuse of process that Meng's counsel is making.

The case was adjourned Monday until June 23 to give the Crown and defence time to discuss the scheduling of those arguments.