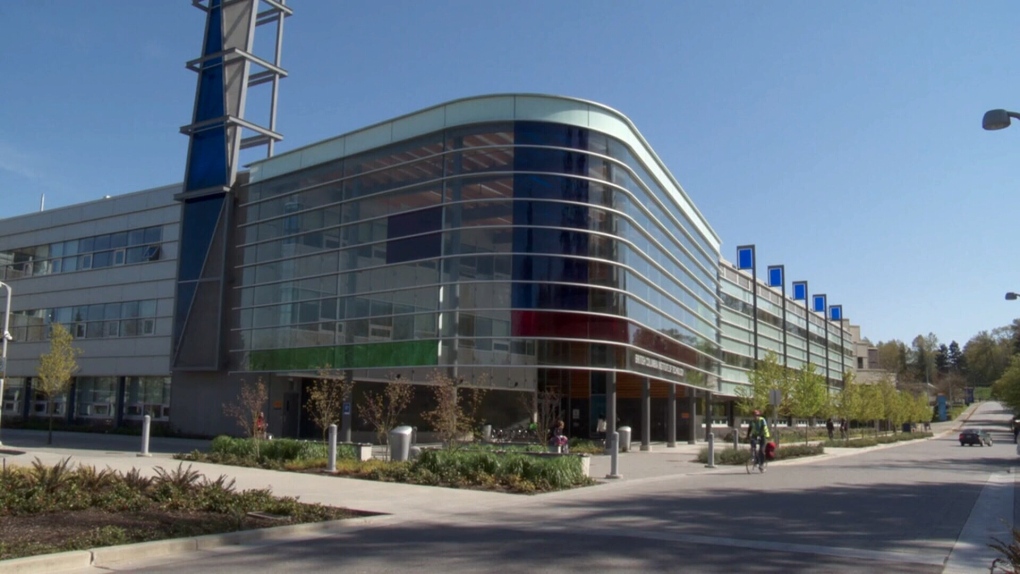 Two students have been suspended from their duties as editors of BCIT's magazine after they leaked an email asking them not to report on an alleged voyeurism case that shook the campus this week.

Lindsay Howe and Jessica Fedigan say they were told by their publishing manager Dan Post and a staff member from human resources that they had been suspended as editors.

Post oversees the magazine on behalf of the BCIT Student Association and sent an email to the editors earlier this week suggesting a man accused of filming students in a campus washroom was a “non-news story.”

Howe took that e-mail to her colleagues and journalism instructors, who backed her decision to post it to the BCIT Broadcast News website.