'It will change my life,' B.C. lotto winner says of million-dollar prize 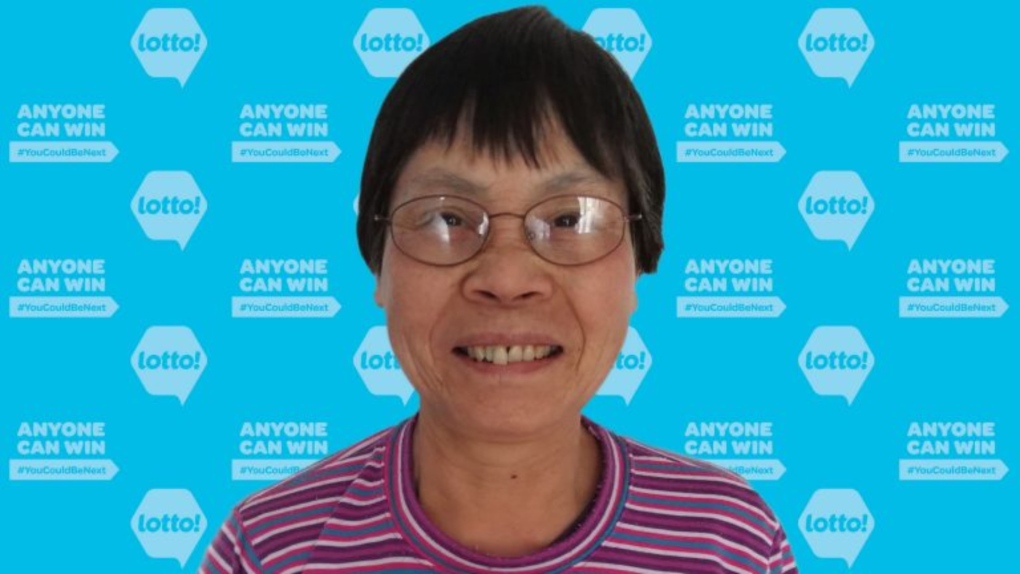 Lottery winner Ying Chun Chen is pictured in a photo provided by BCLC.

VANCOUVER -- A woman in Abbotsford, B.C., wasn't expecting much when she heard someone in her city won a million-dollar lottery prize.

Ying Chun Chen had been told by her son about the results of the March 6 Lotto 6/49 draw, and figured she'd better check her ticket.

As it turns out, that mystery winner in Abbotsford was Chen herself.

"My whole family was with me when I found out: my husband, son and his wife," she said of that moment.

"They couldn't believe that it was real.”

Playing her own numbers, as she often does because she finds it more fun, paid off this time for the new millionaire.

Chen said she hasn't really celebrated her victory yet. She's been savouring the feeling while doing what she always does, "walking and puttering around at home," according to a news release from BCLC.

But she has plans for the prize money. Chen said she'll buy a house at some point in the future.

"It will change my life," she said.

The odds of winning the lottery vary depending on several factors, but BCLC says in a draw of six numbers between one and 49, the chances of matching all six are one in 13,983,816.

The odds of getting five of those six numbers still aren't high, at one in 55,492.

Some of the lucky few to actually win large prizes in B.C. include a woman who won $75,000 in Vernon, and said she planned to splurge on a car.

And a Delta woman who recently won $121,000 on a Blackjack Scratch and Win ticket.

A woman from the village of McBride won a whopping $13 million after matching all seven numbers in a Lotto Max draw, and said she planned to get her son, a tattoo artist, to put the life-changing draw date permanently on her arm.

And a Vancouver man planned to buy a new pair of hiking boots after winning $675,000 from a gas station impulse purchase.