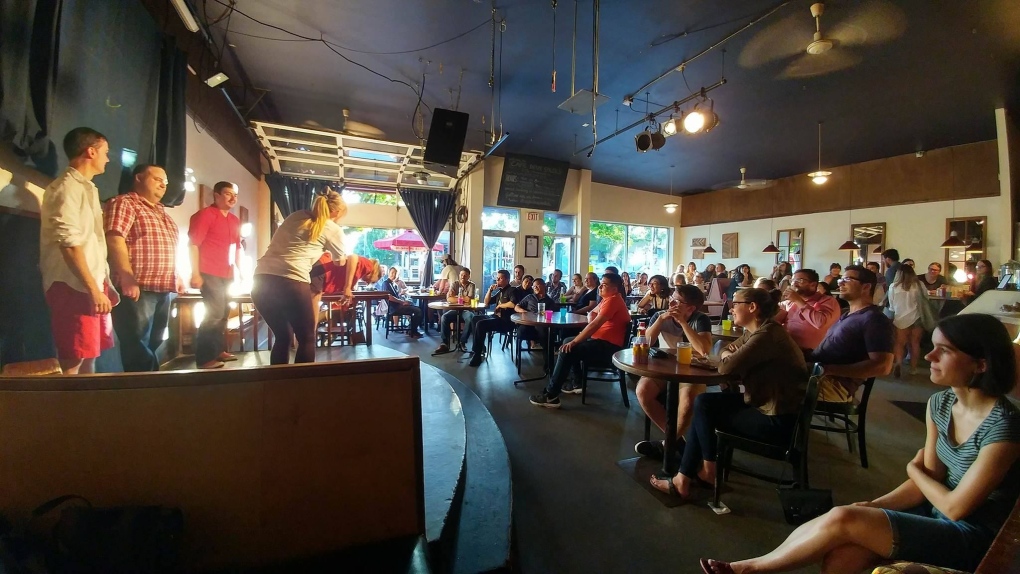 Residents of East Vancouver are lamenting the sudden closure of Café Deux Soleils, an iconic restaurant and performance venue that has been beloved by locals for decades.

“It has been a privilege to serve the community for almost 30 years,” reads a message posted on Tuesday, Oct. 4, to Café Deux Soleils’ social media channels. Messages of gratitude are filling the business’ feeds from both local regulars and out-of-towners.

The closure comes 10 months after Restaurant Business Broker revealed the restaurant was for sale. Café Deux Soleils came with a price tag of $299,000, and the listing reveals it was sold on Sept. 2.

Vancouver Poetry House has hosted weekly poetry slams at the venue since 1996, and the artistic director says he didn’t see the immediate closure coming.

“When the notice of sale went up, there was still hope Café Deux would be revitalized,” says Johnny D. Trinh, who started performing there in 2013. For years, he remembers people lining down the street and up the block for a chance to attend one of the poetry slams.

"It’s a loss for the city of Vancouver. There is a shortage of spaces for live performance, open-mics and community centres performances…We don’t know where else we will go to perform or to honour a program like this that is so supportive of the community,” Trinh says. 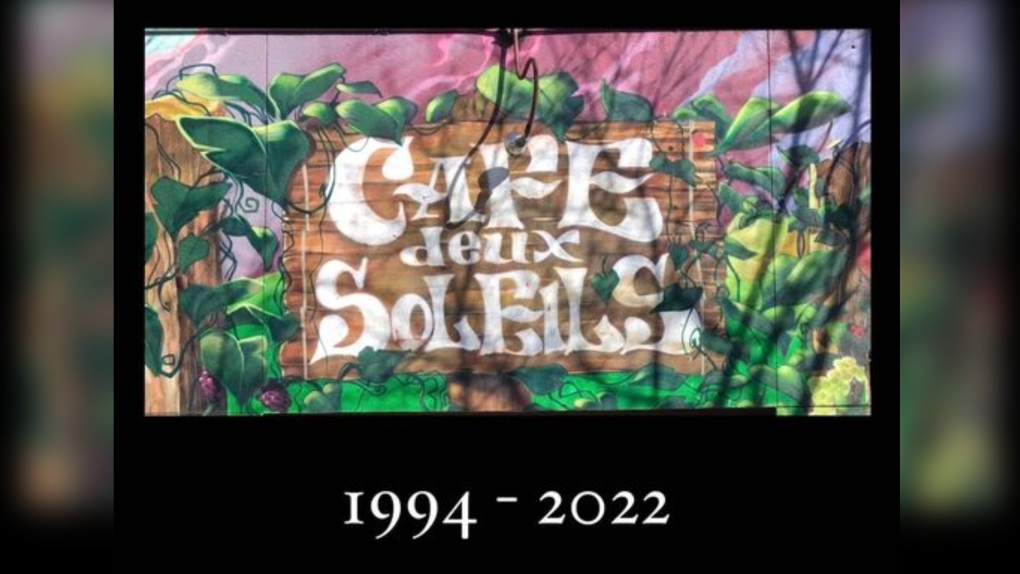 For Daniel Chai, the co-founder of local improv comedy troupe The Fictionals, the news came as a shock.

“When we performed Friday night, we had no idea this was going to happen just days later,” says Chai, whose group has held weekly performances at Café Deux Soleils since 2010.

Chai remembers the cafe as a space open to everyone—From young families enjoying brunch, to emerging artists looking for a place to hone their skills.

“It wasn’t just a cafe, it was a home,” says Chai. “We’re grieving this loss of a performance space and community hub and taking time to remember before we figure out exactly where we’re going next.”

At the time of writing, the owners of Café Deux Soleils have not responded to CTV News’ requests for comment.