'It really would have been a valuable tool': Richmond senior found safe, but search renews calls for Silver Alert system 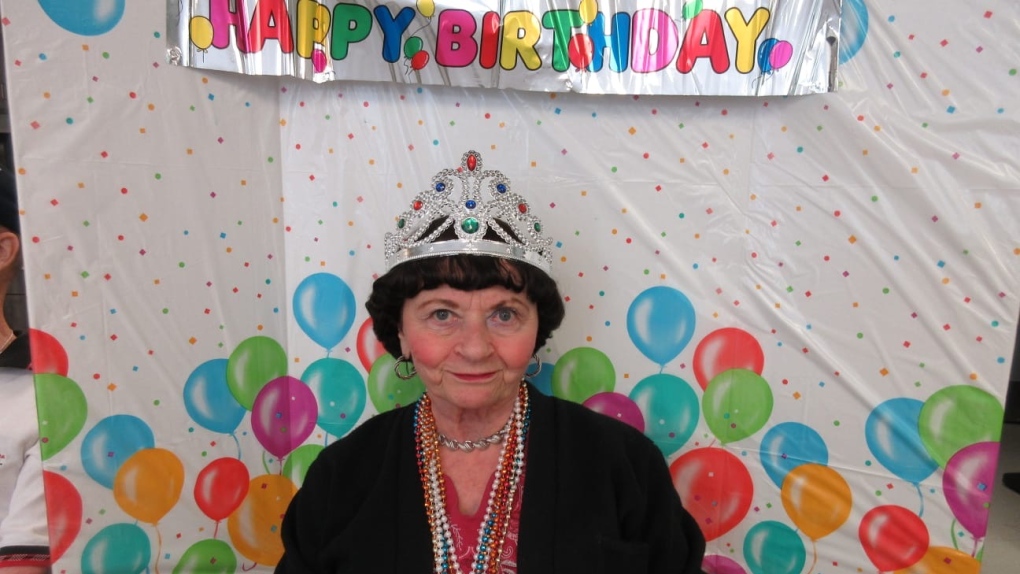 VANCOUVER -- Richmond senior Margaret Taylor is safe and back with her family after a 22-hour disappearance that prompted a large search across Richmond.

Concern grew quickly when 75-year-old Taylor, who lives with dementia and other health issues, couldn’t be found in her townhouse complex near Railway Avenue and Steveston Highway on Monday afternoon .

RCMP launched a search along with several search and rescue agencies and dozens of members of the public who checked yards, streets, and parks until the early hours of Tuesday morning.

The official search was about to resume around 10 a.m. when Taylor’s family received the good news: Taylor had been found and was safe.

“All of a sudden we got a phone call that there was a lady in a townhouse near ours. Somehow she had gotten in late last night and was just sitting there patiently waiting for us,” Margaret’s son Tom Taylor told CTV News.

“To see her there, you could just feel it all wash off,” he said. “It maintained my faith that society is good. Everybody stepped up to help,” said Taylor, who drove all night from Prince George to help in the search.

Taylor, who was found in a townhouse just a few doors down from where she lives with her husband, was checked by paramedics but did not need to be sent to hospital.

The safe ending is a stark contrast to the tragic ending in the search for another Metro Vancouver with dementia.

Jarnail Sanghera’s body was found in Delta on Sunday, nine days after he disappeared after going out for a walk.

An online petition has now been started by Sanghera's family, calling for the creation of a provincial Silver Alert system that would help notify the public when vulnerable seniors, such as those with dementia, go missing.

A citizen-run Silver Alert system is currently in place in B.C.

As of Tuesday afternoon, the petition had been signed by more than 8,000 people.

For Sam Noh, whose father Shin Noh disappeared in the Coquitlam area in 2013, the recent cases have brought up painful memories.

He’s been pushing for a provincial Silver Alert system for years.

“It’s important to notify the public as soon as possible as the chance of survival dramatically decreases as more time goes on. So time is of the essence,” Noh told CTV Morning Live.

He says one of the major hurdles has been concern about so-called "alert-fatigue," but he feels that issue has been resolved, as technology would allow alerts to be sent to specific locations.

“We have this technology available to geotarget areas to receive such alerts. We do know that seniors do not wander far from home,” Noh said. “We can geotarget and select certain communities that are relevant to receive these alerts.”

Tom Taylor also believes the system the system could be helpful in disappearances like his mother’s.

“It sounds like the technology is out there to do it. Without it we moved pretty fast. I can only imagine how quick it would move if they were using that. I believe it really would have been a valuable tool,” he said.

Margaret Taylor is now home and resting with family. Her son says she had recently received a placement in a care facility, but their priority right now is spending time together as a family.

“It was pretty stressful,” Taylor said. “We are just glad the day is sunny and we can enjoy it with my mom.”