Is Vancouver the friendliest city in the world? This list says yes 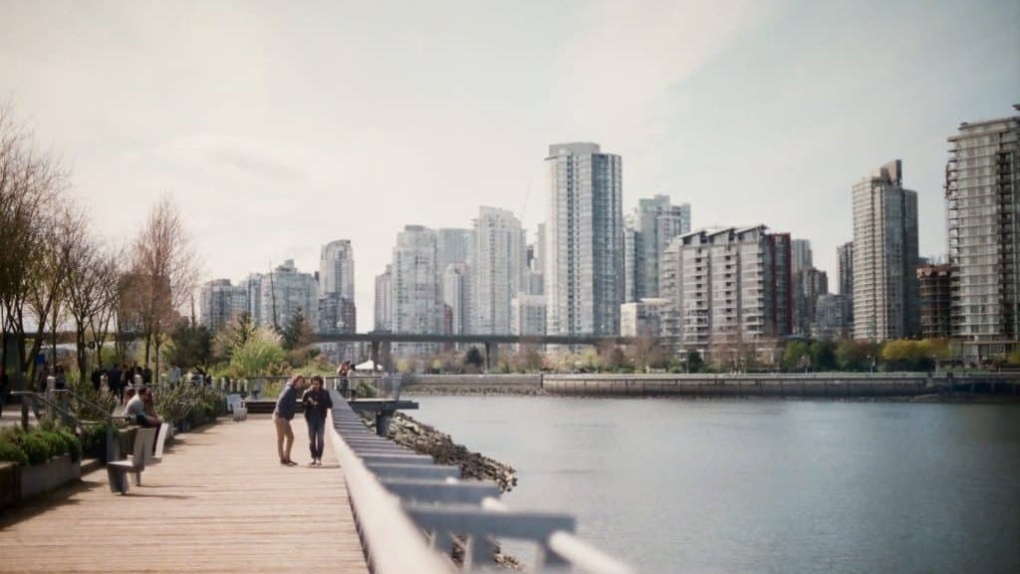 Vancouver was one of only two Canadian cities to make the list. The other was Montreal, which placed 34th. (Big 7 Travel)

Vancouver finds itself on a lot of lists. Some of them are positive -- it recently placed first in North America for work-life balance -- and others are decidedly less so, such as when Orkin Canada named it the "rattiest" city in the province for three years running.

On Thursday, the site released its list of the 50 friendliest cities in the world, as decided through a survey of its social media audience.

Specifically, the site asked its users: "where you would find the friendliest city in the world?"

Vancouver was one of only two Canadian cities to make the list. The other was Montreal, which placed 34th.

Here's what Big 7 Travel wrote about Vancouver's place on the list:

"Vancouver takes top spot, thanks to its extraordinarily friendly residents. The city has an amazing multicultural community who band together to make visitors feel welcome and safe at all times. Locals are quick to offer assistance to tourists and the community vibe makes socialising in Vancouver simple."

The top 10 friendliest cities, according to Big 7 Travel, are as follows: