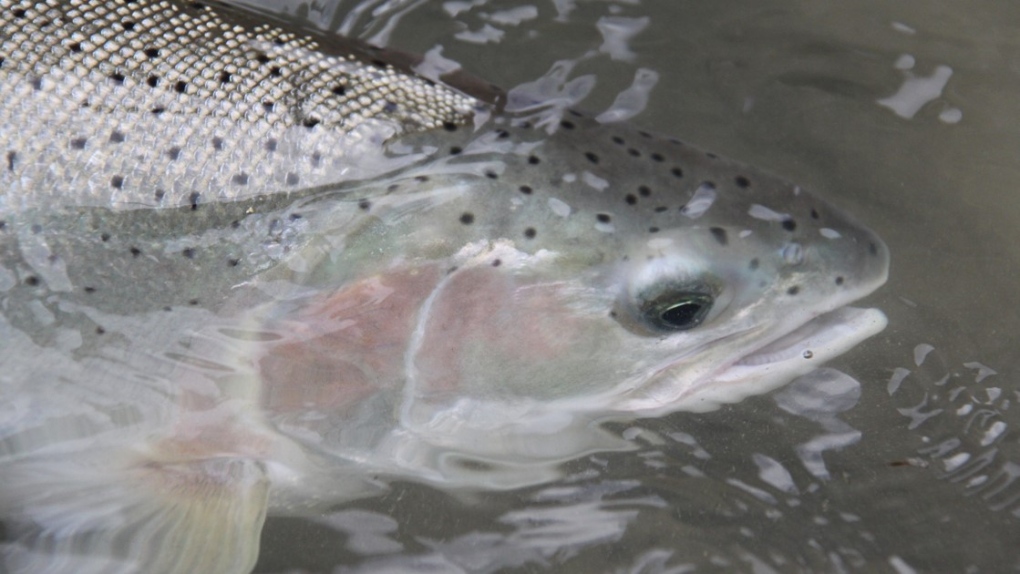 Fishery and conservation groups in British Columbia warn a unique species of ocean-going trout faces a “severe conservation crisis” and must be added to Canada's Species at Risk Act.

Fifteen groups, including the BC Wildlife Federation and the Steelhead Society of BC, have written to the federal environment and fisheries ministers urging immediate action on behalf of dwindling stocks of Interior Fraser steelhead, a variety of rainbow trout.

The species, a member of the salmon family, migrates to the ocean for much of its life but hatches and spawns in B.C.'s Thompson and Chilcotin rivers.

The letter, also signed by Eric Taylor, the former chair of the federal Committee on the Status of Endangered Wildlife in Canada, says numbers of the fish have been on a “precipitous decline” for the last decade.

In 2018, the steelhead were rejected for an emergency listing on the Species At Risk Act and a second recommendation in 2020 still awaits ministerial consideration, even though the groups say last year's spawning populations hit their lowest levels since records have been kept.

The letter urges the ministers to act, saying current plans offered by the Fisheries Act are not designed to recover fish populations at risk of extinction and have not stopped the steelhead's decline.

“The (Interior Fraser steelhead) situation is the most severe conservation crisis for any wild sea-run fish in British Columbia,” the letter says.

Fewer than 15 fish returned per tributary last fall, which the letter says is far lower than the numbers that prompted the two earlier recommendations for species protection.

It predicts an “imminent threat to survival” if an immediate recovery strategy and action plan is not created for the fish, which groups describe as “arguably once the most revered groups of steelhead trout in British Columbia and beyond.”

This report by The Canadian Press was first published Jan. 26, 2022.