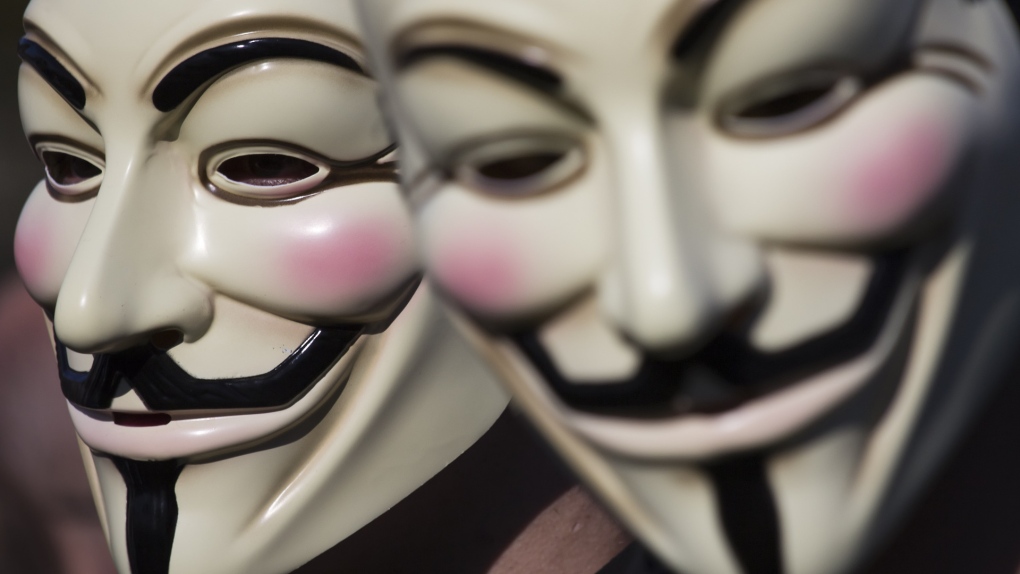 VANCOUVER -- Five years after activist James McIntyre was fatally shot by police in northern B.C., a coroner's inquest has been announced into his death.

The BC Coroners Service said the public inquest will begin Sept. 28 in Dawson Creek, where the 48-year-old was killed in July 2015.

McIntyre was linked to the hacker group Anonymous, which claimed responsibility for shutting down the RCMP's national website days after his death.

Coroner's inquests are mandatory for any deaths that occur while a person is detained by police or in police custody. While the jurors can't determine fault, they can make recommendations aimed at preventing similar situations from happening in the future.

BCCS spokesperson Andy Watson could not provide details when asked why the inquest was scheduled so long after McIntyre died, but noted they usually don't begin until other investigations and processes are wrapped up.

"Generally, we have to wait for fault-finding processes to conclude before we're able to proceed," Watson told CTV News.

B.C.'s police watchdog investigated the circumstances surrounding McIntyre's death, and by 2016 had determined there was no cause to charge the officer who pulled the trigger. It's unclear what other processes might have continued after that.

Watson said the COVID-19 pandemic and related physical distancing requirements have forced the BCCS to postpone a number of inquests.

McIntyre was outside a public hearing for the controversial Site C hydroelectric dam project when police shot him. Officers were responding to reports of a disturbance at the hearing when they found McIntyre at the scene wearing a Guy Fawkes mask, the kind commonly seen during the Occupy Wall Street movement.

The Independent Investigations Office later concluded that McIntyre was not the subject of the original disturbance.

But the watchdog said witnesses described seeing McIntyre holding a switchblade and "lunging" towards police, who first pepper-sprayed him and then shot him.

Members of Anonymous said they shut down the RCMP's website in tribute to McIntyre, whom they described as a fallen "comrade."