Inmate who bolted from B.C. jail had just learned he would not be released 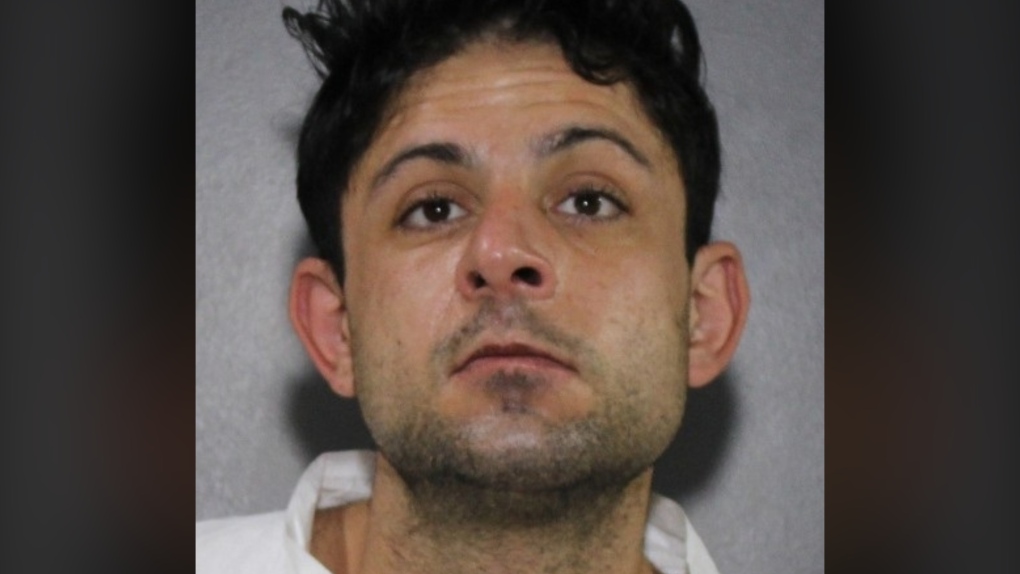 Mustafa Sa'Ada is shown in a photo provided by the RCMP.

A man who fled from a B.C. jail is back in custody less than 24 hours after police were told he'd escaped.

Mounties in Surrey said the man was located in an area about 40 kilometres from the jail he'd managed to escape, the morning after his absence was noted.

Mustafa Sa'Ada, who police say has a history of violent offences, left the Surrey Pre-Trial Services Centre at some point on Thursday.

In a notification to the public, the RCMP did not say when he managed to flee, but said that officers were notified shortly before 1 p.m.

They said Sa'Ada was in custody on a robbery allegation, and that anyone who saw him should not approach, but call 911 immediately.

And someone did just that, it seems.

In a statement released Friday morning, the RCMP said Sa'Ada was found in Vancouver by a "keen-eyed citizen" who contacted police.

Sa'Ada had made it to the city's Gastown neighbourhood, and was nabbed by Vancouver police officers Friday morning on West Hastings Street near Carrall Street.

They did not say how Sa'Ada got to Vancouver, nor did they provide any further details on his arrest.

But the RCMP did provide details on what appears to have been the motivation for his escape from the pre-trial centre.

According to the RCMP, Sa'Ada had expected to be released Thursday. He was being processed when he learned that his release conditions had not been met, and that he'd be staying at the centre.

That's when he took off, from the reception area, they said.